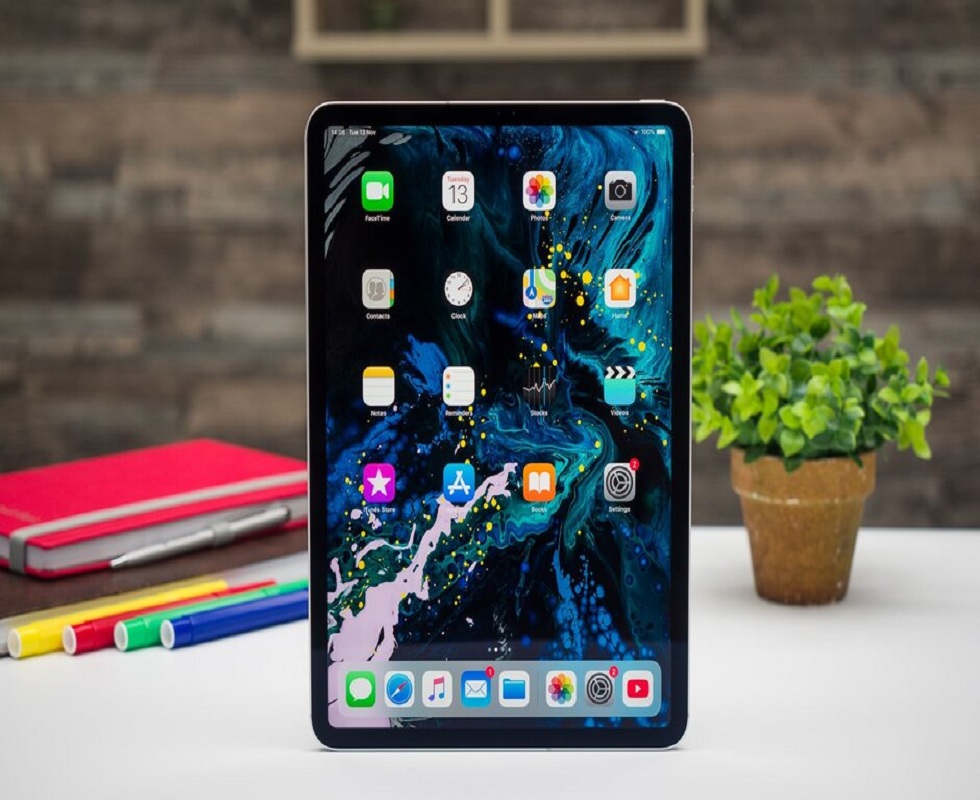 While the buzz is going on about the release of the most anticipated iPhone SE 2 or iPhone 9, the recent report comes forwards about the version of Apple’s next iPad Pro 5G model this fall.

Yes, you heard it right as the Taiwanese industry publication DigiTimes recently claim that Apple is planning to release its first iPhone and iPad Pro models with 5G support in the second half of this year. So you will receive the 5G iPad Pro model along with 5G iPhone this fall.

According to the reports, the first 5G iPad Pro will have 5nm-based A14 chips and also get the support of a mixture of mmWave and sub-6GHz.x. As we know that Qualcomm and Apple still have a deal, so we can expect the supply of Snapdragon X55 modem from Qualcomm for the next iPhone 12, but no specific detail about the iPad Pro’s modem.

Talking about the 5G technology, it will have the set of mmWave or millimetre, which offers the best ultra-fast speeds at the short distances and called as the best 5G frequency for the urban areas. If we compare sub-6GHz 5G to mmWave, the sub-6GHz 5G is slower than mmWave, but it would be great for the signals to travel further, better serving suburban and rural areas.

The DigiTimes predicted that Apple would make the announcement of its 5G iPad Pro in its September iPhone launch event. But if we see the previous statement about the iPads, Apple announced it in October but used the iPhone September event to reveal iPad before which also include original iPad Pro in 2015 and the 10.2-inch iPad in 2019.

DigiTimes’s reports also claim that Apple probably the new iOS device with sub-6GHz and mmWave, which increases the demand for 5nm A14. It would be used for different iOS devices for different 5G frequency bands. And also the Qualcomm will make 5G Snapdragon X55 modem chipsets for new iPhone devices in 2021. Also, The ToF camera modules are expected to be integrated into 5G iPhones and iPads to be released in the second half of 2021.

Many rumors also suggested that Apple would also release it an upgraded version of its iPad Pro lineup in March with some fruitful features like a triple-lens rear camera system and 3D sensing for augmented reality. If we consider the previous launches, Apple’s iPad Pro has been updated on roughly an 18-month cycle since 2015, so it will have been 18 months since the last update version of iPad Pro in October 2018. So maybe we will see the next iPad Pro update next month at Apple’s hardware event.

Well, there is no official confirmation from the Cupertino-based company about the release of the 5G iPad Pro and iPad Pro upgrade in March. So we will have to wait a month to see Apple’s next event next month. What do you think Apple could launch in March? Please leave your thoughts in the comment box!