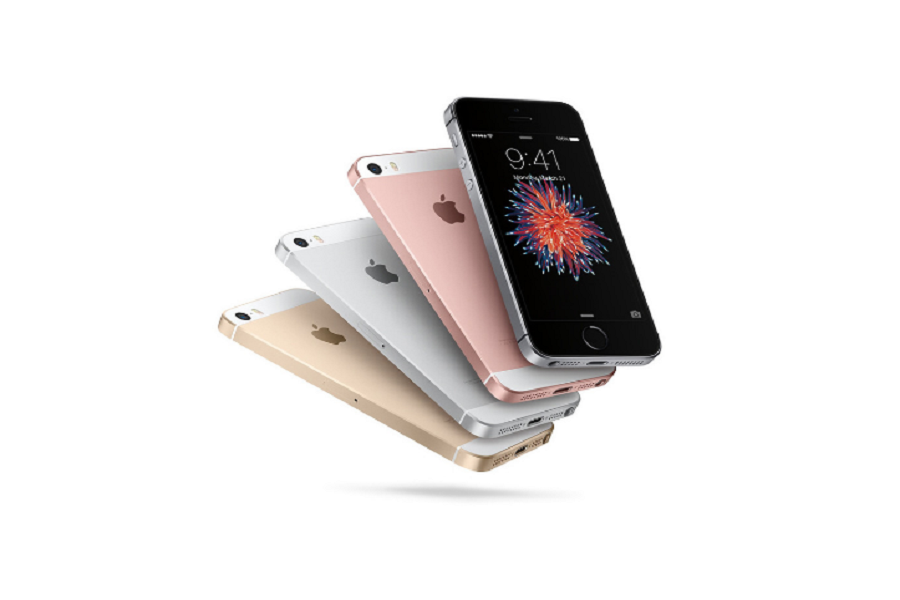 Since the rumors started about Apple’s budget phone iPhone SE 2 or iPhone 9, people are very keen to know the release date of iPhone SE 2 or 9. So the latest report came to highlight the low cost iPhone in 2021 as the German site iphone-ticker.de claim that Apple could launch its next-gen iPhone SE 2 or 9 at the March 31 event.

This release date makes sense as Apple already released the previous iPhone SE mode in March. But we are not sure about this as there a no hint from the company. So the device expected to announce on the 31st March, and the sale starts from April 3, Friday, with the midrange price of $399.

According to the Apple analyst Ming Chi Kuo, the device will come with the A13 CPU that already used in the current iPhone 11. Talking about the RAM and storage capacity of the device will have 3 GB of RAM and 64GB or 128GB of storage. As the company is making its cheaper, we may see the cheaper display and by recycling the iPhone 8’s chassis. The most trusted Evan Blass also Tweeted that the Apple’s new budget iPhone is on the way and already started the production.

Talking about the design of iPhone SE 2 or iPhone 9, it will have the similar design like iPhone 8, but we will see an upgrade in software. The company will also keep the Touch ID fingerprint sensor on the device and also add 4.7-inch IPS LCD Retina display.

While the iPhone SE 2 or 9 will be the most highlight part of the March event, we will also see the refreshed version of iPad Pro, a wireless charging pad, and the next iOS 13.4 stable update. So everything is still under the hood as Apple hasn’t sent any event invitation. Let’s wait for the final event news from Apple.

What do you think about the upcoming iPhone SE 2 or iPhone 9? Do you think it’s the best move of Apple to release the affordable iPhone? Please do share your opinion with us in the comment box.

Should you wait for iPhone 9/iPhone SE 2?
What To Watch On Apple TV Plus Right Now?
Comment