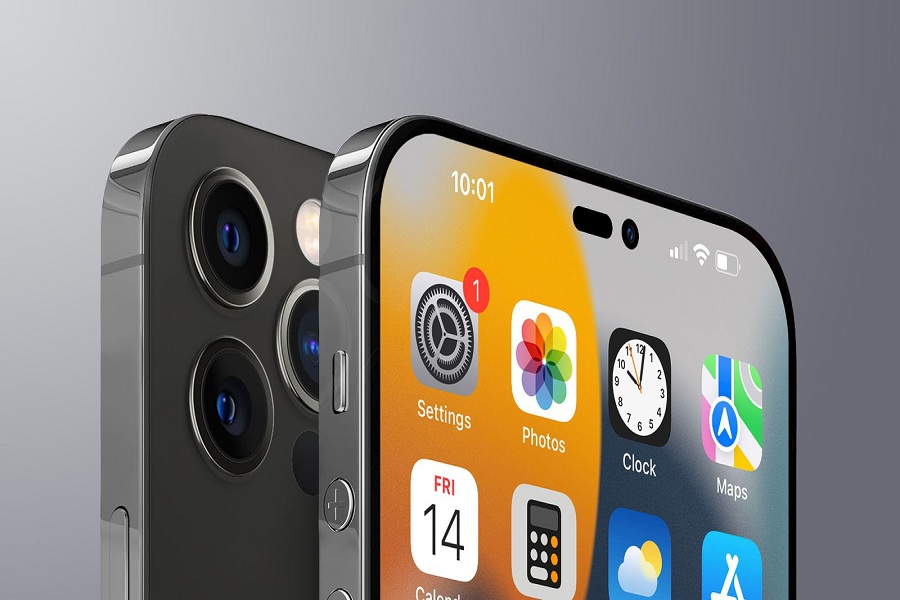 Apple is yet to announce the release date of the iPhone 14 in India. But, based on their past release pattern, it is likely that the new iPhone will be launched in September 2022. The tech giant typically plans its release dates around this time of the year. However, you shouldn’t take it seriously as nothing is confirmed yet.

Last year, iPhone 13 was dropped on the 14th of September. So there’s a chance that iPhone 14 will launch somewhere between September 6 and September 13.

The upcoming iPhone model is expected to have ProMotion technology. This feature will make the iPhone screen look smoother than the previous models. This technology was previously used on the iPad. Now it’s time for the iPhone 14 to have the same feature.

Some rumors suggest that Touch ID might make a comeback in iPhone 14. This would make it easier for users to unlock their phones without removing their masks every time.

There are also rumors about a hidden button in the new iPhone 14. This button will allow users to turn off their screens. You shouldn’t take this news too seriously as it is not yet confirmed by Apple.

According to some sources, the Cupertino giant is planning to launch a new iPhone model with a USB-C port. This would be a great feature for iPhone users as it would support faster charging. Not just that, but it would also make the phone more flexible with accessories.

All these rumors and leaks give us the impression that Apple is planning to make some big changes to iPhone 14. The iPhone enthusiasts in India are eagerly waiting for the launch date to be announced. Unfortunately, we don’t have a lot of information available on the iPhone 14 release date yet.

When Will The Apple Next Event 2022 Happen?
JPay login: How to send money to inmate on iPhone
Comment