Home » Apple iOS 13.3 Update Released To Fix Some Bugs and Improve The Performance 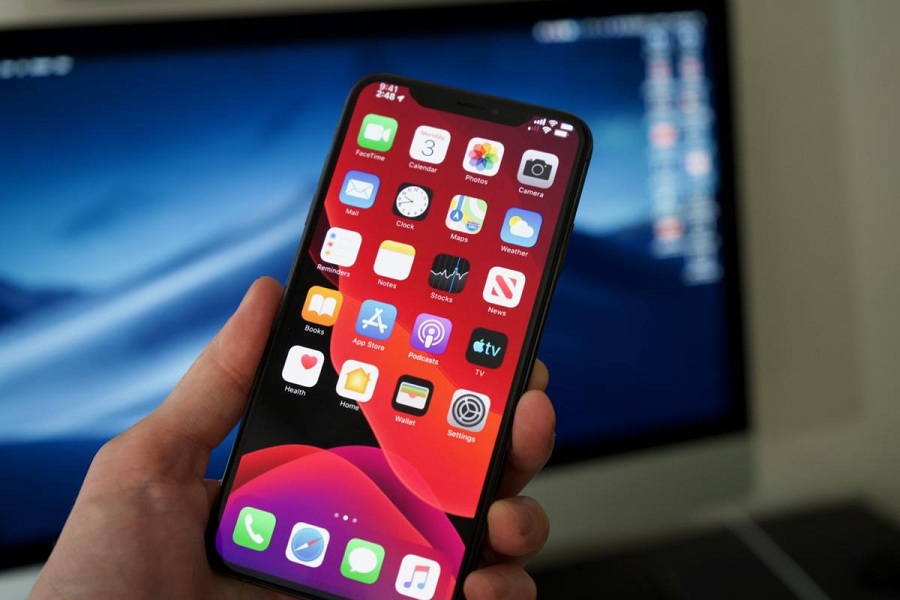 Ever since the release of Apple’s most advanced iOS 13 at the September event, many Apple fans reported dozens of bugs and issued with the iOS 13. So, iOS 13 considered one of the controversial iOS of Apple.

Once Apple found out that iOS 13 is too buggy and full of glitches, the company started working on it to fix every bug as they can. Their main priority is to provide a stable ecosystem to its users. They tried to fixe some issues with more versions of iOS 13 updates, but still many bugs left out, and the company finally came with the iOS 13.3 with the stable performance.

Multitasking bug fix: Many reported that multi-tasking feature is not working properly while switching the apps. So the new iOS 13 rolls out to fix this issue and let users smoothly switch apps without any bug.

Communication limits: Previously, the new screen limit features added but wasn’t working in the right way it could be bypassed easily. So now the latest iOS 13.3 update came to fix the bug and let users fix the limits for phone calls, messages, and FaceTime calls for children

Safari security key support: With the iOS 13.3 update, users will be to make a direct payment with the support of FIDO2-compliant security keys that use USB, Lightning, or NFC.

Apple News: The Apple News app also changes with iOS 13 as users can like or dislike any news and also enjoy the new layout of the app. And also, some stories from the Apple News are available on Canada in English and French. “Breaking” and “Developing” labels for Top Stories.

Step #4: Now, follow the on-screen instructions. Your iPhone or iPad will download the update, install it, and restart.