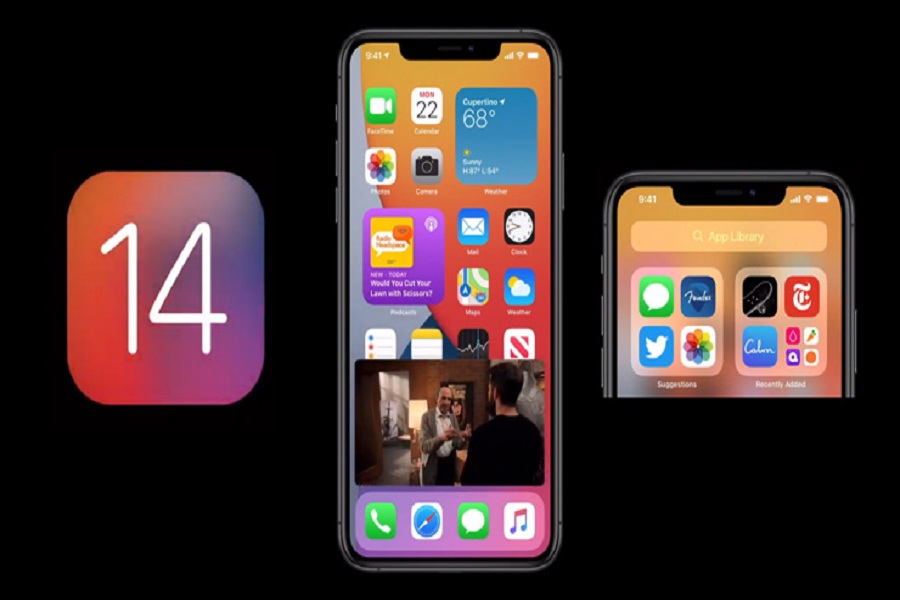 While we are only a few days away from the final version of Apple’s iOS 14, we are here with the special article for all the Indian iPhone users. Currently, Apple iOS 14 version is available in beta testing, and it will roll out globally on September 15 with the release of iPhone 12.

Apple has done some great customization with the iOS 14 update, but for the first Apple is adding something extra and new for all Indian users of the iPhone. If you are an Indian iPhone user, then you would love to know that Apple has is adding the two special features of iOS 14 Indian users.

If you received every message like banks, friends, or any service on the same category, it would look messy and confusing for users. Therefore, Apple added the new SMS filtering feature for Indian users that will let them filter the SMS based on the number they are using. Hence, you every OTP messages will not mess with your friends’ messages. To make this work properly, Apple has fed thousands of phone numbers used by banks, delivery services, cab services etc. into its system, along with alphanumeric sender id such as AX-ICICIB, and has created a smart filtering system. There will be Promotional, Transactional, and Junk folders in the Messages app and the iOS 14 will automatically filter the SMSs.

Globally, everyone searches on the basis of artist or song name and also create a playlist based on category. But in India, we know that Bollywood dance and music known for Actor as well. For example, people do search Chammak Challo with Shar Rukh Khan, not by Akon. Hence, Apple is making it easier to locate the song with Actors name and create the playlist according to that.

So if you are living in India, then you would love these new iOS 14 features which very useful. If you have tested the iOS 14 beta, then please do share your experience in the comment section. Feel free to share what more you still miss from the iOS 14.

Next iPhone 12 To Launch With iOS 14.1 In October
iOS 14 Release Date Set To This September
Comment