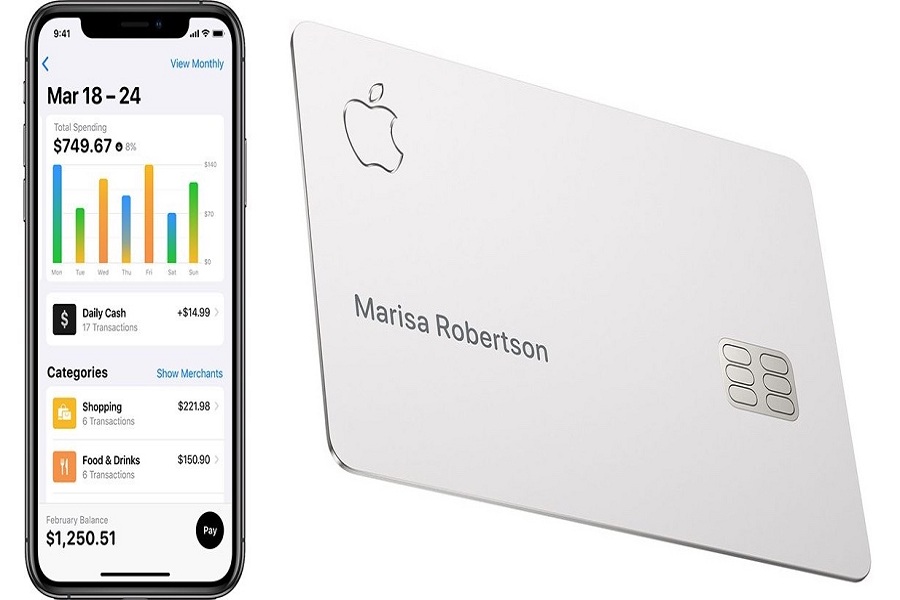 Apple announced Apple Credit Card in its March event, which would be called Apple Card, is expected to release in late August. Before the final release date and launch, several terms and conditions for using Apple Card have been revealed on Goldman Sachs’ website. Apple has partnered with the bank to develop its own credit card. The major spotlights in the Apple Card Agreement are that it won’t support jailbroken or modified iPhones, Bitcoin and other cryptocurrencies, and buying gambling chips.

As Apple had said while launching the Apple Card that it won’t be cliché like other regular credit cards. This thing had people to believe that the Apple Credit Card will have some features which are absent in other credit cards of the several banks. But the “Apple Card Customer Agreement” released by Goldman Sachs has cleared the things out prior to its release.

The Apple Card Customer Agreement says that users must have an eligible device to use the card which means the device should be linked an Apple ID connected with iCloud account and a valid email address associated with users’ Apple ID. In order to use Apple Card, the account of users would need to have two-factor authentication turned on. Eligible devices list further excludes the jailbroken iPhone from connecting and using Apple Card. As per the Apple Card Customer Agreement:

The Agreement also states that users of the Apple card shall not be allowed to use their account for cash equivalents and cash advances. In this regards, the Apple Card User Agreement describes the conditions as “cash advance and other cash-like transaction, including purchases of cash equivalents such as travelers checks, foreign currency, or cryptocurrency; money orders; peer to peer (P2P) transfers, wire transfers or similar cash-like transactions; lottery tickets, casino gaming chips (whether physical or digital), or race track wagers or similar betting transactions.” This has rubbished all the rumors about Apple card supporting Bitcoin and Cryptocurrencies.

But these terms and conditions are quite similar to other credit card agreements as no bank allows their customers to carry out a cash-like transaction or Cryptocurrency purchases as the volatile prices could result in service providers into heavy debts. So, all the users who were expecting Apple Card to be smarter than traditional credit card are still rumors. But the offers for the customers will definitely enchanting than other service providers that’s for sure.