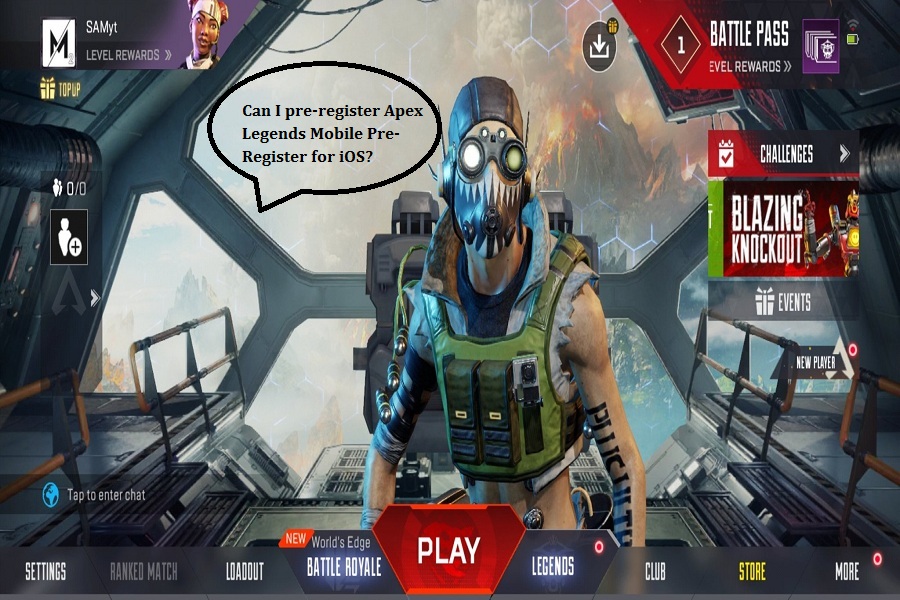 After PUBG, Apex Legends is another battle royale game on a smartphone that gains excellent response from users worldwide. Since the game crated buzz on PS4, Xbox Box, and PC, EA decided to design an Apex Legends mobile version of the game. Finally, after waiting for a couple of years, Apex Legends landed for Android and iOS.

Android users are lucky as they can pre-register Apex Legends mobile on Android at the Google Play Store from March 17. But iPhone users are still looking for a way to download Apex Legends for iOS. If you are an iOS user, let’s check out more details.

Can I pre-register Apex Legends Mobile Pre-Register for iOS?

Since there is no Apex Legends pre-registration iOS link or page available, iPhone or iPad users have to wait for a month to get the official version of the game on the App Store. However, we have found the trick to download Apex Legends on iOS right now.

Also, while installing Apex Legends mobile on iOS, users should consider and make sure that iPhone is compatible with the Apex Legends iOS version of the game.

If you have tried and played this game on your iPhone, kindly share your feedback in the comment box. Stay tuned for more news and update about Apex Legends Mobile for iOS.