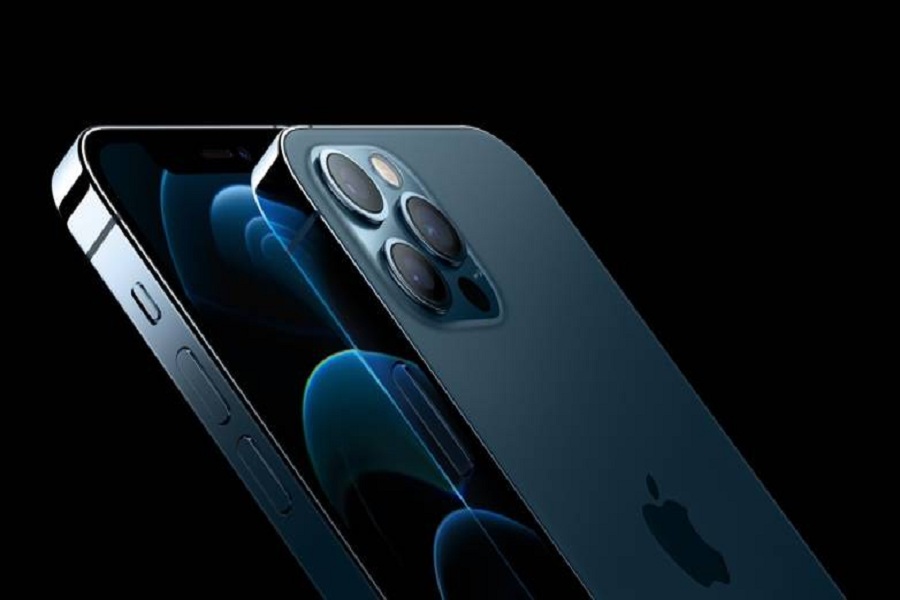 iPhone 13 is months away from launch. Recently some mockups for the next-gen Apple iPhone 13 have surfaced online. This mockup has revealed that the notch on the front would be smaller and have new positions for its earpiece and front-facing camera.

According to images shared by MacOtakara (Via MacRumors), the iPhone 13 Pro will come with a 6.1 inch display. There will be some minimal changes on the front, including the repositioned earpiece and selfie camera.

A mockup of the device recently surfaced online, which was most probably given to the case makers to prepare cases for the device. Previous reports had also revealed glass cut out for the iPhone 13 would also have a camera positioned on the left side of the notch.

The back looks almost the same as the last year’s models, including the triangular triple camera array. But the device is expected to offer better camera performance. Sensor-shift stabilization is expected to be expanded across the entire lineup. Moreover, we may get a wider aperture for the ultra-wide lens and perhaps astrophotography features for capturing the night sky.

Thus is still unconfirmed news. So take this as a grain of salt. iPhone 13 is set to launch in late 2021 with the new iOS 15 update.