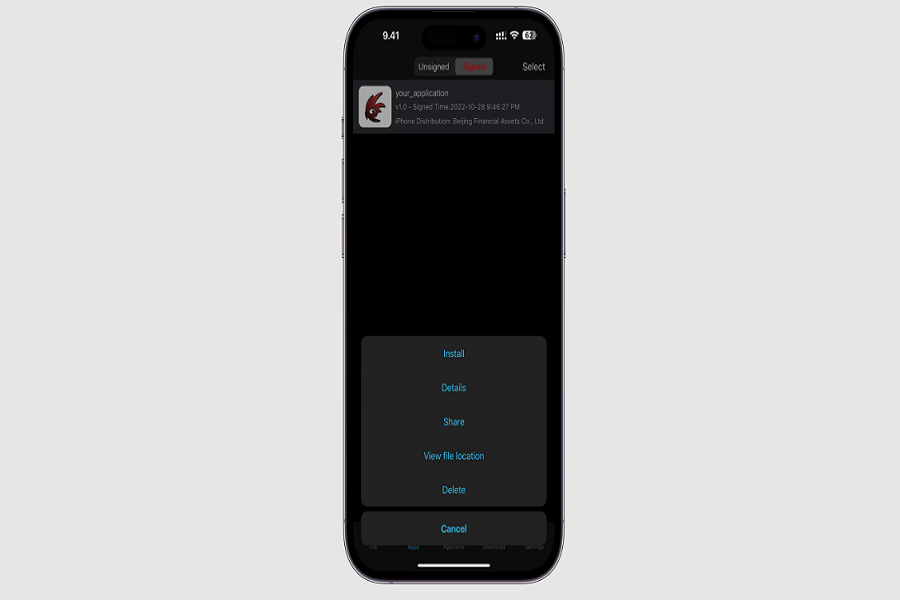 Ams1gn is now in too much demand for iPhone users, so they are looking for a way to download Ams1gn on iOS 16. However there are many app customization features, but users are keen to install Ams1gn on iOS.

Why is Ams1gn so popular?

Ams1gn is one of the most popular apps for your app to add tweaks, customize, change the name, bundleID, and logo, and inject tweaks for your most loved apps.

No, you cannot download Ams1gn on iOS for free since it comes to the VIP subscription package. It will cost $18 for a year. You can also get the VIP Premium version of Ams1gn at $20.

Ams1gn is the best platform for developers to customize the app detail on iPhones fully. The app has around 4600 subscribers, 3800 registered devices, and more than 2800 community members.

To get Ams1gn on iOS, you need to visit the official Ams1gn website, tap the Pre-Order (14 days) button, and then hit the Install Profile to start the installation process.

Once you have registered UDID, you cannot change the device name.

There are many fake blogs offering Ams1gn APK for iOS. But most of them are fake and misleading users.

Can I jailbreak iOS with Ams1gn?

Yes, you can use Ams1gn on iOS to jailbreak your iPhone.

Have you tried Ams1gn on your iOS device? Do you need any help? Feel free to share with us in the comment box.

How To Fix HSBC App Not Working on iPhone/iOS
How to fix Unable to install GBA4iOS?
Comment