Home » Agneepath Recruitment 2022- How to Apply On iPhone or Android? 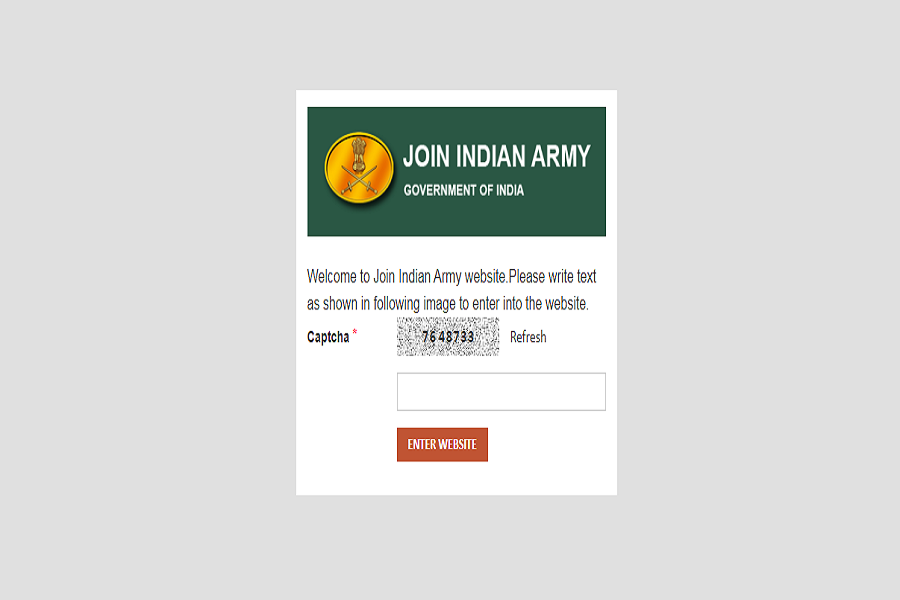 Have you heard about the recent Agneepath recruitment policy, proposed by the Indian government on 14 June 2022? Well, the policy might be facing certain outrage by the students out there, it is primarily launched to ease the army selection procedure to bring out the radical changes in the overall procedure. So, if you are curious to know more, then keep scrolling the page to get the complete information about the eligibility, the process to apply, and salary benefits here.

A Brief About Agneepath Recruitment

Rajnath Singh, the Union Defense Minister, unveiled the Agneepath or Agnipath Recruitment Program on Tuesday, 14th June 2022. The Agneepath proposal would add 46,000 personnel to the Indian Army, Indian Navy, and India Air Force in a move that promises improvements in recruitment for the Indian Armed Forces. Shortly after the cabinet committee accepted the plan, it was announced at a media conference.

If the official announcement is to be believed, the Agnipath recruitment scheme is a transformative endeavor that will give the armed services a youthful profile. The action, which promises a paradigm shift, has been approved following extensive consultations with the armed forces.

To put it simply, Agnipath is a recruitment program for Indian youth who want to join the armed forces. The admission would first be made for four years. The military would teach the recruits the necessary abilities throughout these four years. Agniveers are the designation given to recruits hired under the plan.

Every year, 46,000 soldiers can be recruited in total. About 25% of these would be for an extra 15 years to serve on permanent commissions. The remaining individuals would be permitted to depart and awarded a Seva Nidhi, which would consist of a one-time sum of Rs. 11.71 lakh plus interest. The recipient can utilize this amount, which is tax-free, to fulfill their aspirations.

Since a regular cadre is expected to serve for at least another 15 years, the candidates are sure to be picked for enrollment in the military. The selection would be governed by the terms and conditions of service, as changed from time to time.

Before proceeding further to the login process, let’s first learn about the eligibility conditions that candidates need to satisfy before applying. Make sure you fulfill all criteria to avoid any hassle later on. Here’re mentioned some of them.

Candidates interested in applying for the Defence Armed Services Agneepath Recruitment 2022 must be between the ages of 17.5 and 21 years. The Agniveer Soldiers Post is only open to applicants in this age group.

The minimum educational requirement for the Agneepath Bharti Yojana 2022 Defense Service is the 10th grade. If applying for a technical or another post, the applicant must have passed the 10+2 exam. Candidates must have the marks and subjects listed in the Agneepath Recruitment 2022 according to their stream and post.

Instead of nine months of training, there will be six months for those applying for this program. According to the Agneepath Scheme 2022, the candidate must serve four years in the armed forces.

The formal announcement of the application form for Agneepath recruitment has not yet been made. However, the steps usually remain the same for the majority of exams held for defense employment. Carry out the process step by step to avoid any trouble later on.

So, what makes this scheme attractive for youngsters? Well, of course, the salary benefits. Agniveers will receive an attractive monthly package specially tailored for them and Risk and Hardship allowances necessary for the three services.

They will also receive a one-time “Seva Nidhi” package at the end of their four-year engagement, which will include both their contribution and any collected interest thereon as well as a matching contribution from the government in the amount shown below:

Remember that Income tax won’t apply to the “Seva Nidhi. However, you should also keep in mind that benefits like pensions and gratuities are not admissible.

For their employment in the Indian Armed Forces, agniveers would receive non-contributory life insurance coverage worth Rs 48 lakhs.

So, that’s all about it!! Significant policy legislation has been declared by the Indian government, which will start immediately. It is expected that the Indian youth will benefit significantly from this government reform, however, we have to wait for a while to find out whether the policy is worth launching or not. This recruitment program is a great deal for those interested in serving the Indian Army for a short period of time. Make sure you are eligible and carry out the right process to complete the selection. For more updates, stay tuned!!

Microsoft Defender for iOS Is Here
When iOS 16 Will Be Available in India 2022?
Comment