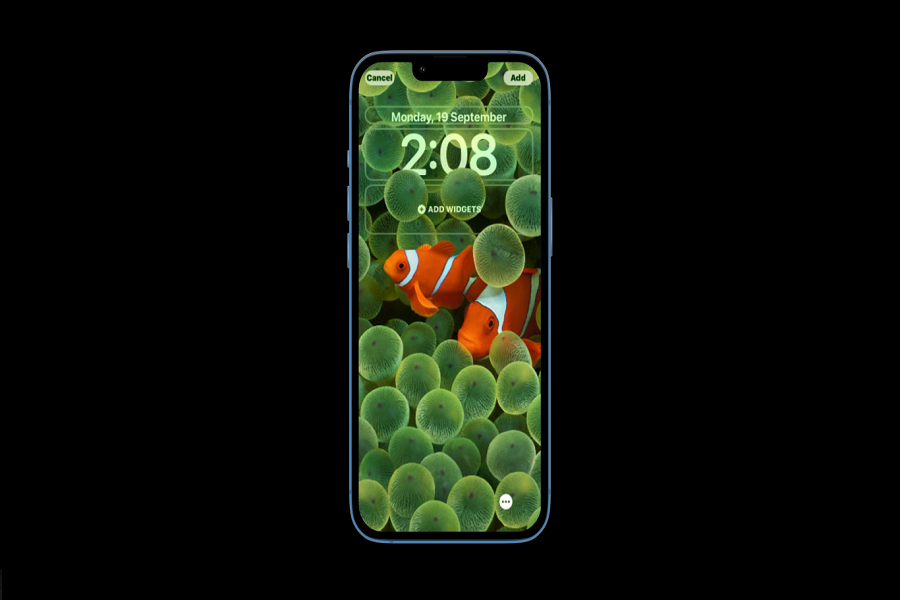 How to add depth effect wallpaper on iOS 16 On iPhone