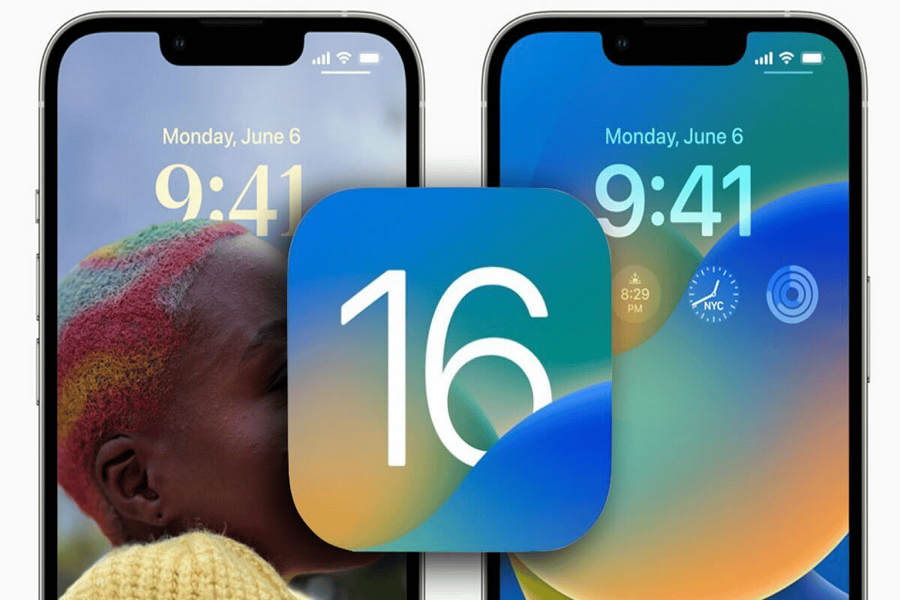 Of course, iOS 16 has a new and creative lock screen customization feature that people cannot wait to show off. The new iOS 16 also included some of the best-hidden things that most people are unaware of. After spending a few days with the latest iOS 16, we shortlisted some of the 8 best iOS 16 hidden features to get more from the iPhone.

Without wasting much time, let’s check out these cool hidden features of iOS 16.

The live activities feature will allow easy integration of the Timer widget, which will directly show up on the lock screen, allowing you to control and change it as per your need.

You can stop or pause the timer as per your needs. This is a huge upgrade from the previous iOS versions wherein you had to unlock the iPhone to be able to do that.

It is always ideal when you have a preconceived notion of the public transit fares. This allows you to look through the different maps and check what you’d have to spare when traveling around.

The integration of the iOS 16 will allow users to access the public transit fares directly on the Maps. Also, if you want to directly pay through Apple Wallet, there are options to integrate that as well, directly via Maps.

When you plan your trips, this is a feature that will come in handy for you, especially if you don’t want to get stuck while traveling.

We are all guilty of sending emails that were either embarrassing or have a lot of typing errors. And, most of the time, we realize the mistakes once we have sent the email to the recipient.

With Apple’s iOS 16 update, users will now be able to unsent a text in the iOS 16 messages. Not just for the Message app, the same feature will apply to the Mail app on your iPhone too.

The “unsend” window for the email will be around 10-30 seconds, between which the users can tap on the mail and unsend it. Beyond that, there’s nothing more that can be done.

Before you get confused as to what rich links are, these are the links that provide the recipient with a preview of the email they have received. Instead of receiving a string of messages, they will receive a preview, enabling them to decide whether or not they wish to open the email or not.

This wasn’t a feature that was previously available on Mail, so the addition of this with the new iOS 16 will be a pretty great option to look into.

Photo management and enhancement features on iOS 16 are quite impressive and we knew we had to include this one in the list too. This hidden feature of the iOS 16 will provide an additional layer of security to the images and the photo folders in the iPhone.

The “Hidden” photos folder, which most iPhone users use to keep their private photos and data hidden away will now need a Face ID or Touch ID to be unlocked. This adds a layer of security, ensuring that no outsider will have access to the private photos album on the iPhone.

Quick note is a feature that’s available on Mac and iPadOS. It is one of the most accessible ways to take notes and keep up with the necessary inputs on the go.

iOS 16 will now provide the user’s access to Quick Note, by clicking on the icon on the Command Center screen on your iPhone. This will enable the users to take down notes easily without any hassle at all.

The Notes app on iPhone is a great way to keep a check on all the important inputs, small conversations, and ideas that cloud your mind. Besides that, the Note app is also somewhere most users go to jot down very confidential information.

Keeping that in mind, Apple’s iOS 16 now allows users to lock the notes with a password. So, if you have any important information in your notes that you don’t want someone else to get access to, this feature will allow the users to keep the information locked.

What happens when you are driving but there is an important text message that you have to forward? Sounds like a good plan, right? With iOS 16, Siri will now be able to send dictated messages to the recipient with proper punctuation and without any interruption.

The only Settings you need to change is from the iPhone’s Settings and then tap on Automatically Send Messages to toggle to enable it. This is available under the “Siri and Search” section. You will need to review the message before it is sent to the recipient.

These are some of the hidden iOS 16 features that you likely have no idea about. Since iOS 16 is still in its primitive stages, what we’d recommend you do is look into all these individual features and then explore them as per your needs.

How to downgrade from iOS 16 without a computer?
macOS Ventura Release Date & Time
Comment