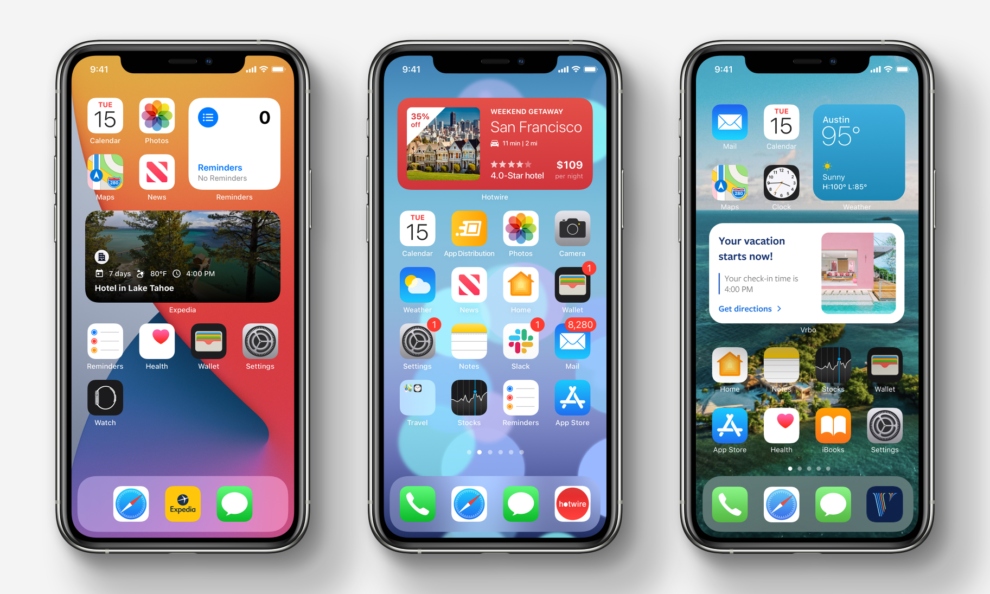 Everyone loves to keep the iPhone home screen charming and exclusive. But the real charm was added by Apple with the release of iOS 14. The new eco-system completely changed the way people have been using the iPhone.

There wasn’t any option to replace app icons, add widgets, create an impressive smart stack, and more. But now, with iOS 14, everything has become easy for iPhone users to customize the home screen fully. Many Apple’s own apps work extensively as widgets, but US users still prefer some free third-party widget apps.

If you want to see which week iOS 14 users most downloaded the app widgets, and then let me tell you that between September 16 and September 21, the download number crossed 3.8 million. If we take a number globally, the number of downloads of these top five apps crossed 45 million until now.

Which are the top five widget apps in the US?

These five apps are dominating the App Store after the release of iOS 14 in mid-September. Considering the craze among the users around these apps, many developers are developing more apps to create more aesthetic home screen designs. Let us know if you are using any unique and useful widget app on your iOS 14. Please feel free to share in the comment section.

Apple iPhone 12 Mini Review In Photos: The Smallest iPhone Proves Good Things Can Be Compact
How To Fix iOS 14 Lagging keyboard or Delay On iPhone
Comment