Home » How To Check What iOS I Have? 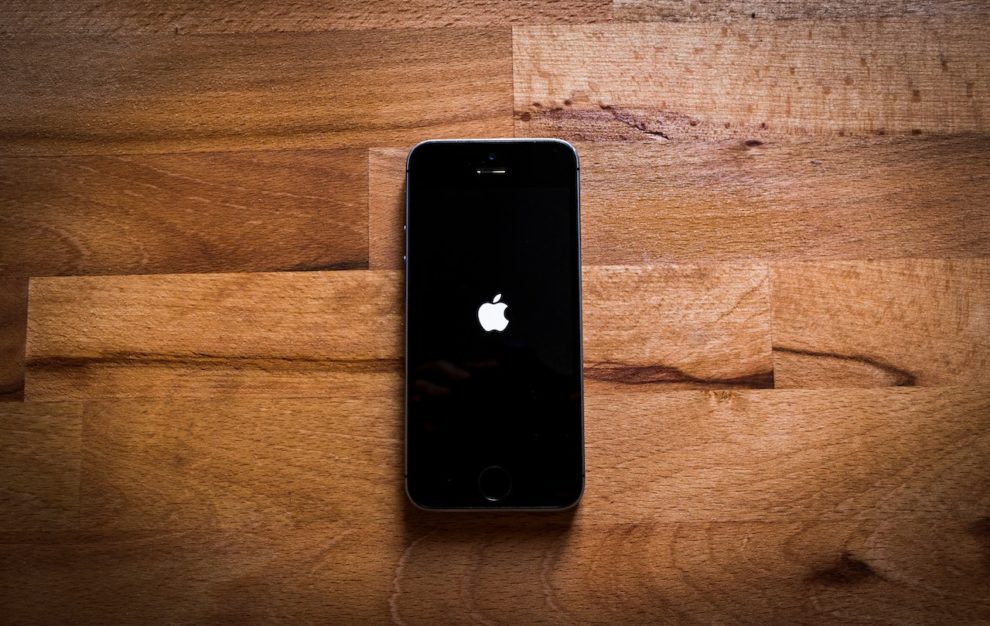 If you own a newer and next-gen iPhone and you are confused about which version of iOS runs on your device, you aren’t the only person struggling with the same thought. It is a fairly common complication that plagues the mind of several iPhone users.

But, Apple makes it very easy and convenient for you to check the iOS version that runs in your iPhone so you don’t have to struggle with that nagging thought in the back of your mind.

Knowing which version of iOS runs on your iPhone gives you a semblance of which apps will run smoothly on your device and which ones won’t. However, the only way to know which iOS version runs in your iPhone can be sorted from your iPhone’s Settings.

How to Find the Current iOS Version on iPhone?

Finding out what iOS version runs in your iPhone or even your iPad’s current OS is fairly simple. There’s not much you have to do other than follow the steps mentioned below:

Tapping on this option should show you which iOS version is currently installed on your iPhone. You will also find out if you have any pending updates that you can download and install on your iPhone.

If you don’t want to use this way to check what is the current iOS version of your iPhone, there is another way you can find out the current OS running on your device. For that, you need to follow the steps mentioned:

Under the About page, you should be able to find all the important information about the device you are currently using. Besides the version of iOS, the About page also gives you an idea about the iPhone’s model number, model name, etc.

Knowing the iOS version that’s currently running on your iPhone can help you out in multiple ways, especially when it comes to sorting out the compatibility of certain apps with your iPhone. The mentioned ways should give you all the details.