Home » Yugioh Master Duel iOS: How To Register and Download 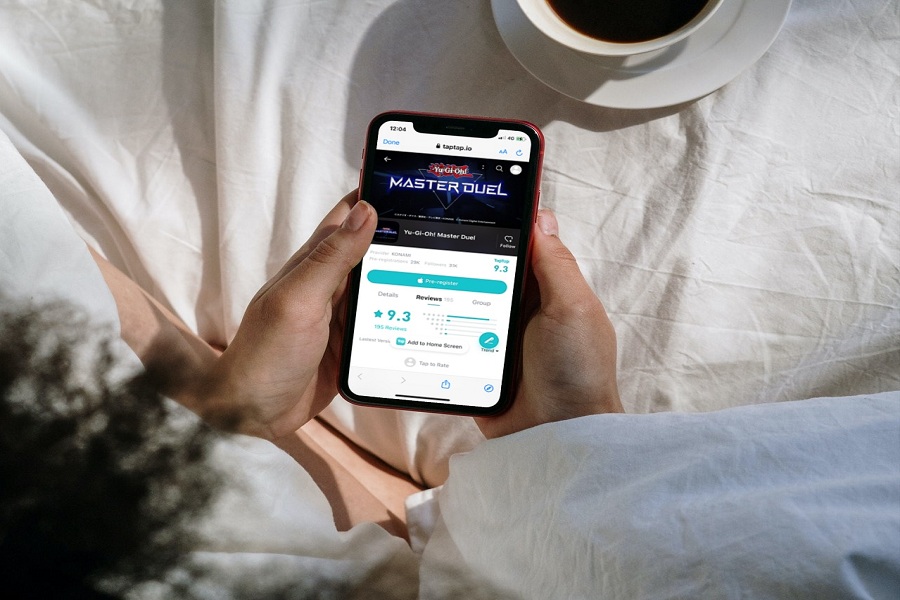 It is the best news for those who love Yu-Gi-Oh since Konami announced Yu-Gi-Oh! Master Duel. This is a new game that lets players enjoy Yu-Gi-Oh OCG/TCG online. The game promises players to be the most faithful to the original GDC. Since everyone is talking about the game, we will show how to download Yugioh Master Duel on iOS.

Yugioh Master Duel mainly focuses on the trading card game rather than the animated series like the past titles. The Master Duel will soon be available to PS5, PS4, Xbox Series X / S, Xbox One, Nintendo Switch, Steam, iOS, and Android.

See More: How To Register And Play Fortnite On iOS With GeForce Now Closed Beta

Alongside, two more exciting games are coming on Yu-Gi-Oh. Rush Duel, inspired by the anime Yu-Gi-Oh! Sevens, coming to Switch this fall, and Cross Duel, a title for iOS and Android devices focused on four-player battles to add more fun to the game. The best thing about this game is that Yugioh Master Duel iOS is free to play for iPhone and iPad users.

Once you have registered for Yugioh Master Duel iOS version from the taptap website, you will be notified when the company release the game for iPhone and Android.

There is no official detail regarding the release of Yugioh Master Duel for iPhone, but we can expect it by the end of this month.

If you are excited about this game, go to the taptap page and register for Yugioh Master Duel to get early access to this amazing game.

Have anything on your mind about Yugioh Master Duel? Don’t hesitate to share in the comment box. 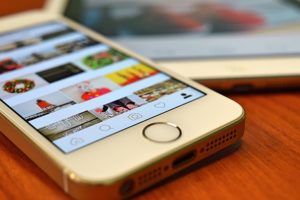