Home » Youtube vs TikTok: Who Will Win This Digital War in India? 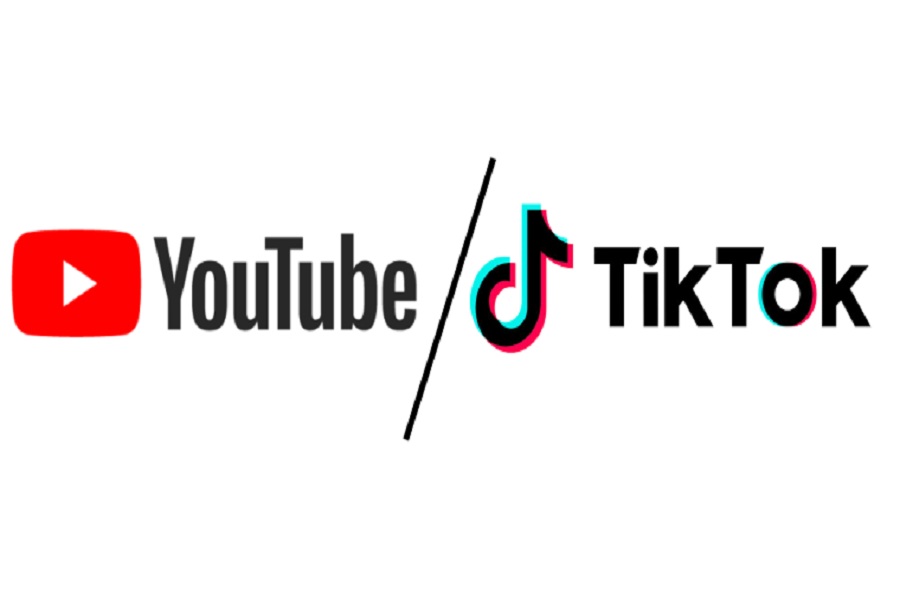 CarryMinati recently posted a video on YouTube named YouTube vs TikTok: The End video in which he roasted TikToker Amir Siddiqui which went viral like anything. The video of CarryMinati broke the record of highest views in 24 hours and highest indian liked video. In the video, Carry talked about TikToker Amir Siddiqui’s TikTok videos where he has said many incorrect things about the YouTubers and their content on YouTube. Both CarryMinati and Amir Siddiqui have recently become more popular and got many new subscribers and followers on their respective platforms. The reason for their trending videos is a digital war between them. Different people on the internet have their own suggestions and are supporting their favorite stars. We don’t know when this war will be over but yesterday YouTube deleted his video for violating its ‘terms of services’.

In the last few years, we have seen many  TikTokers and YouTubers blooming and making it big.  TikTok and YouTube are two different platforms where you can become popular in your own way but there are some differences, let us see what those are.

We have seen many viewers are supporting CarryMinati and this is the reason his video has got around 10M likes before YouTube deleted the video. Also the videos on Youtube in which creators tried to roast Youtubers have got massive dislikes. Also, many famous YouTube celebrities like Ashish Chanchalani, Bhuvan Bam, Harsh Beniwal, Amit Bhadana, Elvish Yadav and many more supported CarryMinati on Instagram and twitter. So we can say that Youtube has already won this battle but we never know what will happen next and the ball can be in the opponent’s court anytime. We will keep you posted for next stories, keep following for more.