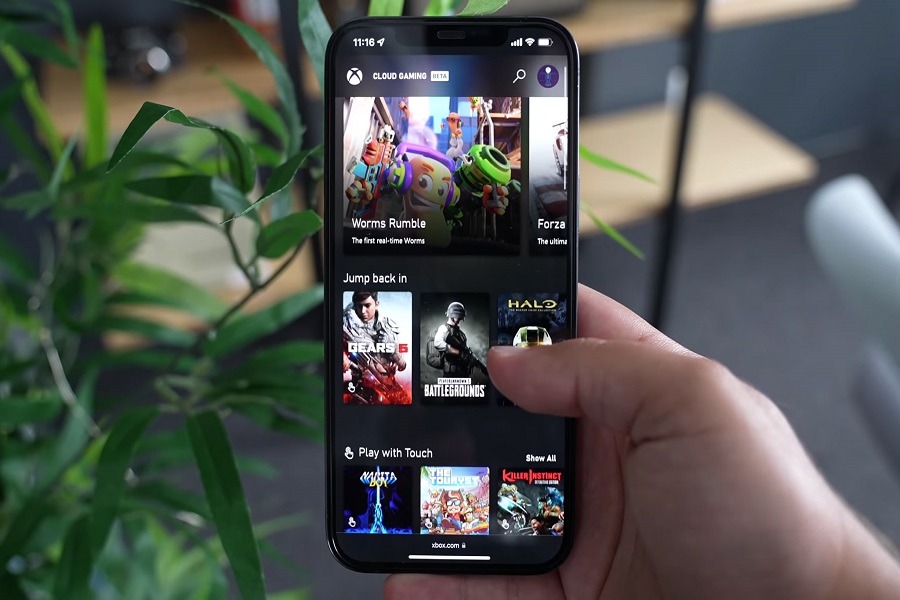 When we searched for the solution, we found that changing to a different browser would be helpful to fix Xbox Cloud Gaming iOS Not Working. If you are having a problem with the Safari app, switch to Google Chrome. Also, users can update the latest version of the Safari browser and try to use Xbox Cloud Gaming.

These are some workarounds that helped many iOS users to get rid of Xbox Cloud Gaming errors. If any of the above methods worked for you, share them with us in the comment box. Do you know any other working method; you can also drop a comment below.