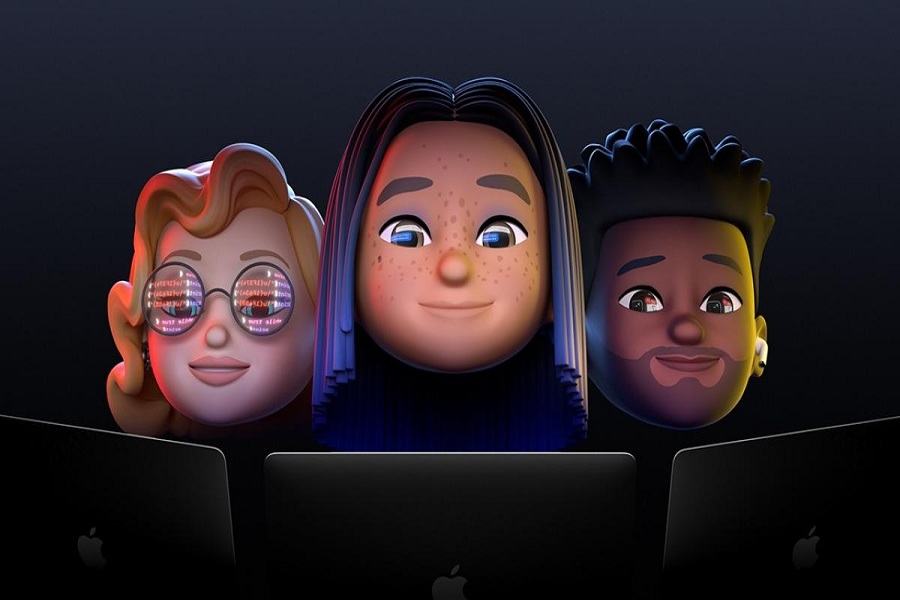 Apple Fans – Are you ready for some new and tech-savvy gadgets? It’s underlying that tech enthusiasts always wait for the biggest tech event every year. Yes, you have guessed it right – we are talking about Apple WWDC.

It is one of the most highly anticipated events for Apple fans and developers alike. This year’s event is sure to be especially exciting. While we don’t know everything that will be announced at this year’s WWDC, here are a few things we are expecting to see. Scroll down the page and check if you are expecting the same as well!!

A Brief In-sight into WWDC

WWDC is the annual Worldwide Developers Conference held by Apple Inc. It is an event where developers from around the world come together to learn about the latest advancements in Apple technologies and to network with other developers.

This year’s WWDC will be held online but the Apple is hosting an in-person viewing event as well for selected students and developers. During WWDC, Apple will announce the newest versions of its operating systems for the iPhone, iPad, Mac, Apple Watch, and Apple TV. Developers will be able to learn about the new features and capabilities of these operating systems and how to take advantage of them in their own apps.

The WWDC 2022 will take place from June 6 to June 10. The yearly keynote and videos will be launched on the very first day. It is the more public-facing of the two videos, while the State of the Union is intended for developers.

The keynote invitation contains five silhouettes in the Apple logo’s colors and the phrase “Swiftly Approaching.” That’s a play on the Swift programming language, which is generally used by software developers of Apple to create new features. During WWDC 2022, the Apple Design Awards will be presented as well.

What Fans are expecting from WWDC 2022?

So now that you are aware of the WWDC 2022 event schedule, it’s time to unwrap the products that will be going to launch at the WWDC event. Check them out here.

While we don’t know much about the software upgrades, the speculation is ramping up as WWDC approaches. This year, there will be no massive design changes. But some intriguing new features are on the way.

WatchOS 9 will have a new power-saving mode that will lower the battery life used by Apple Watch functions, allowing the battery to last longer. The present “Power Reserve” option restricts Apple Watch functionality to the time alone. The new power-saving mode will enable users to access applications and functionalities while conserving battery life.

Apple also plans to expand AF detection in watchOS 9 to detect how frequently a person is in a condition of A-Fib over a given length of time. The company will also update the Workout app for the watch with new workout kinds and analytics relating to running and refresh some of the existing faces.

Are you ready for new iPadOS? The device is getting a plethora of new features this year. In addition to the iOS 16 enhancements, it is likely to have additional iPad-specific features. According to reports, Apple is working on an iPad-optimized version of “Final Cut Pro,” which could be unveiled at the event. The company works on a new iPad multitasking experience that will include major windowing and multitasking improvements. However, details are scarce at this time.

Apple trademark filings suggest that macOS 13 will be called macOS Mammoth, and will going to be released at the even.  Apple has previously utilized unregistered names, but Mammoth will be the name chosen. In terms of functionality, we’re expecting a few new ones, as well as some new enhancements rumored for iOS 16 that will almost certainly make their way to macOS.

So, that’s all about it!! The WWDC 2022 event is expected to be one of the most exciting events, that you should not give miss. With new hardware, software, and services expected to be unveiled, WWDC 2022 is shaping up to be a can’t-miss event for Apple fans and developers. So mark your calendars and start saving up — WWDC 2022 is going to be big. For more updates, stay tuned!!

What is iOS Ninja used for? Can I Download IPA files?
Can I Get Modded Subway Surfer Hack on iOS 15?
Comment