Home » Will there be a jailbreak for iOS 16? 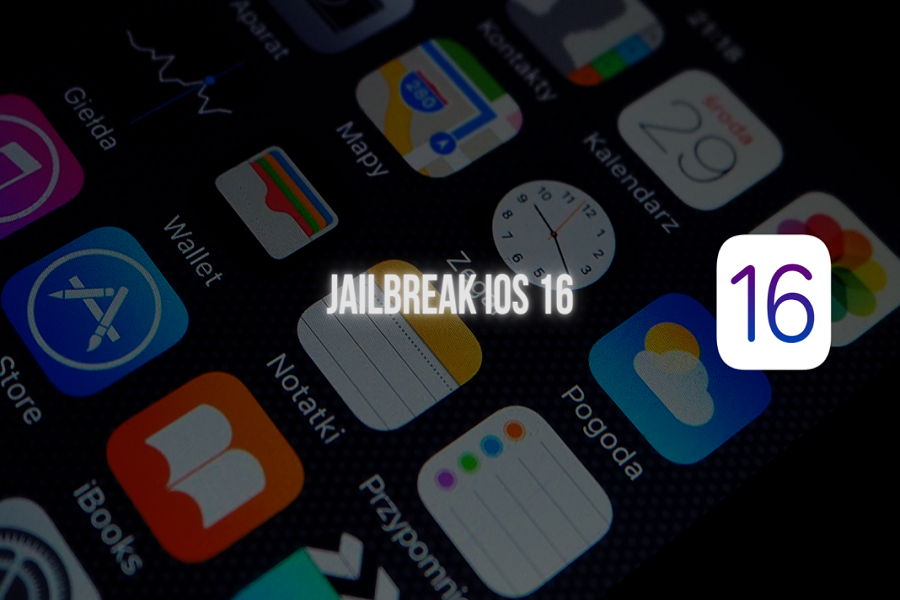 Apple finally released its iOS 16 on September 12, 2022. And, the users can’t keep their chill, especially because of the diversity of amazing features it comes with.

One thing about Apple devices that make them stand out in the crowd is the heightened security features. This means that jailbreaking the upgraded OS becomes tougher and tougher. Apple is continually putting in efforts to prevent jailbreaking in their devices, so whether or not you’d be able to jailbreak iOS 16 is a factor everyone is looking into.

We will discuss more on that in this article.

What is iOS 16 Jailbreak?

If you are entirely new to the concept of jailbreaking, let us clarify that first. What is rooting for an Android device is jailbreaking for an iOS device.

When you successfully jailbreak iOS 16, you’ll be able to download and install apps and software that aren’t otherwise accessible on a standard iPhone. It also provides direct access to the hardware in the iPhone.

However, since jailbreaking an iPhone puts the device at risk of cyberthreats, Apple is continually improving its software and operating systems to prevent it from happening in the long run.

Is it Possible to Jailbreak iOS 16?

iOS 16 has introduced a variety of new features and upgrades to the existing layout and UX of the iPhone.

However, since it is the latest iOS version, the one question that’s swirling around in the minds of people is questioning whether or not it is possible to jailbreak iOS 16.

Surprisingly enough, Apple has managed to integrate security options in iOS devices to prevent jailbreaking. There are no options available since iOS 15. So, it isn’t surprising that there isn’t any jailbreaking software available yet for iOS 16.

Even if someone develops software to jailbreak iOS 16, Apple will significantly find ways to prevent that from happening in the future.

If you have an iPhone that runs on iOS 14 and older, there are several jailbreaking software available on the internet. But, the good news is that the newer iPhone models will make it extremely difficult for the jailbreak to happen.

If you have the storage and the compatibility in your iPhone to install the latest iOS 16 version, we’d recommend that you download it to secure the device from any potential security threats.

For further details about iOS 16 and Apple-related news, keep an eye out on this space for the latest reports.