Home » Will The New Apple Line Up Wipe Out Desktops Once And For All? 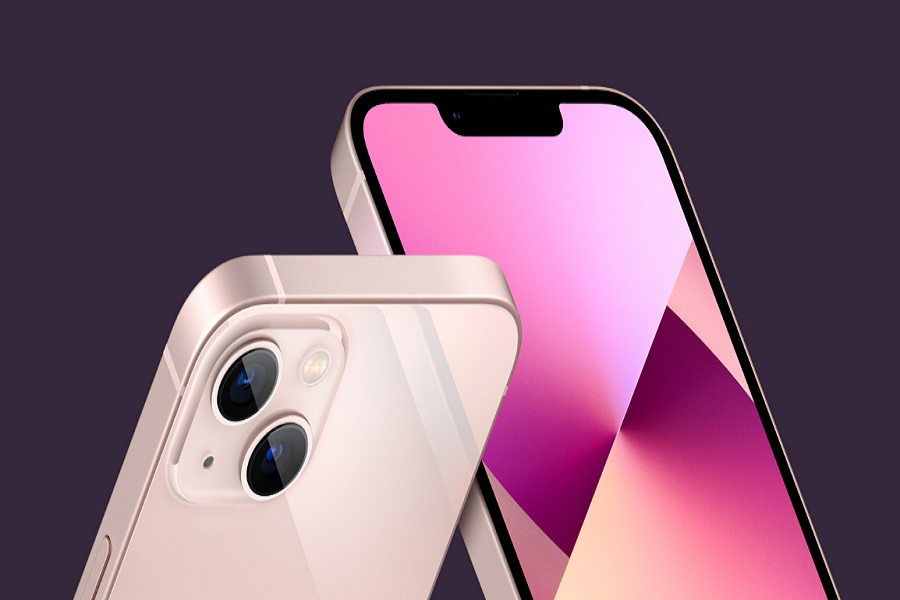 One of the most eagerly anticipated events n the tech world happened recently, with Apple announcing their new range of goodies on the world stage. Consumers are getting new iPhones, iPads and more. But, again, the tech giants have made some improvements to their product range. And now many are asking, are desktops being wiped out once and for all?

An advantage that devices such as the new iPhone 13, whichever of the range you opt to go with, and even the latest iPads have, is that they’re portable. Portability counts for a lot because it allows you to do things on the move instead of being tied down to the same place. You can check your emails, browse social media and play games wherever you like, and it’s a massive convenience.

One of the drawbacks of mobile devices in their battle against desktops for a long time has been the lack of power across multiple areas. There has always been such a disparity that consumers had to purchase an iPhone, for example, and a desktop device to compliment it. However, mobile tech from the likes of Apple hasn’t been playing catch up for the last decade. It’s been gaining significant ground.

Using the latest Apple lineup as an example, even with the standard version of the new iPhone 13, you’re getting a Hexa-core GPU and 4-core graphics. It’s an astonishing amount of power. And, add to that, features such as an improved battery capacity, and you’re getting a device that will rival desktops. Even handling some of the strongest mobile casino game titles will be a doddle.

And, it’s worth noting that what we get from Apple is a range of devices, so there is something to suit everyone’s needs. At the latest event, consumer’s saw a new collection of iPhone’s and iPads, and there will also be a new Apple Watch hitting the market too. So, again, it’s a range that packs a punch in power, performance and variety as well, instead of being limiting where desktops are concerned.

This isn’t an attack on desktop devices, by the way, of which we include PCs and laptops. Apple, for example, excels in these areas too, especially with their decision to start using their own bespoke in-house chips, which are going down a storm. iMac’s and Macbooks are fantastic devices. The latter has the portability that the former lacks, but when you have a range of smaller devices that can rival their larger-screened counterparts in multiple areas, you’ve got to sit up and take note.

What we always see from the likes of Apple is improvements every time. And, as we said earlier, this isn’t Apple or whoever else playing catch up. They’re gaining ground. You could go as far as saying they are overtaking desktops in multiple areas, with a lot more going for mobile devices nowadays. The iPhone 13, new iPads and new Apple Watch are further steps in the right direction, and there will always be more to come.

iOS 15 Ambient Noise Reduction: How To Enable It On iPhone
Where Is SharePlay in iOS 15? How To Turn ON? Why Is It Not Working?
Comment