Home » Will iPhone SE 2 have Dual-Camera? 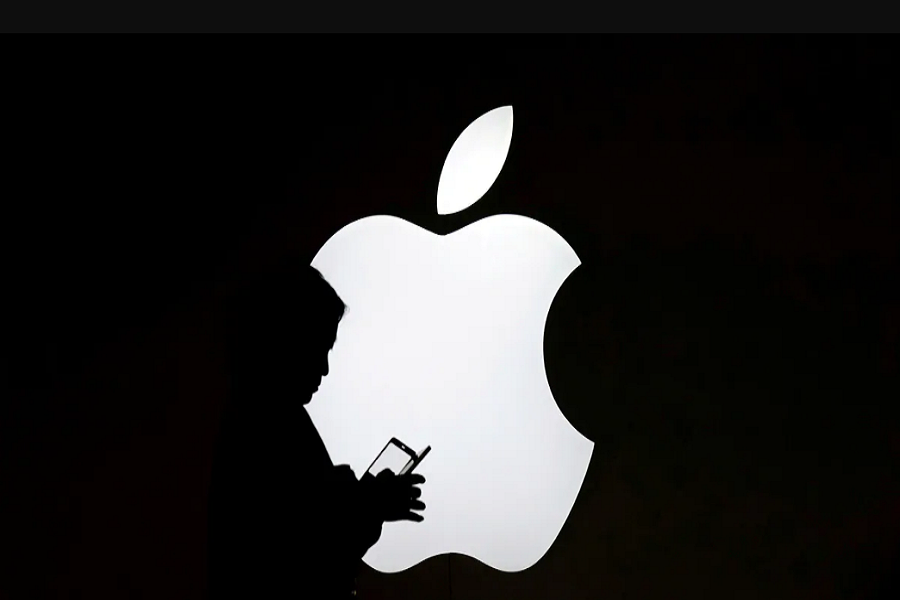 iPhone SE was a huge success for Apple as it was the only latest phone at that time (after iPhone 6s) with a smaller screen and with advanced features. But it had body extracted from iPhone 5S which was two years older at the time. iPhone SE is still one of the favorite iPhone models offered by Apple and a particular set of Apple fans is really hoping to get iPhone SE 2. And there are several rumors in the market claiming that iPhone SE 2 is happening and some say instead of SE 2, Apple will come up with iPhone XE which will be identically iPhone SE 2. The latest rumor suggests that iPhone SE 2 may feature a dual-camera setup at the back.
Apple has announced and invited media for its special event that is going to be held on September 10. Obviously, its September, so new iPhones will be unveiled. iPhone 11 models are speculated to have a triple-lens camera at the back and one low-end iPhone 11 model to have a dual-camera setup at the back. Eventually, dual-camera has become fundamental as well so common that even $200 smartphone has it. So, it is being said that Apple is planning to launch a budget-friendly iPhone and that could be SE 2 with dual-camera.
But there are several questions that need more clarification. In a Chinese newspaper, it was reported that Apple will launch an exclusive iPhone with Touch ID for China. It raised the hope that it could iPhone SE 2 but why Apple would limit to the Chinese market. And if Apple is planning to bring a cheaper iPhone with Touch ID (replacing Face ID) then we cannot expect Apple to add dual-camera to the phone as it may increase the cost.
Recently, several rumors also claimed that only iPhone 11 Pro Max will have triple camera, iPhone 11 Pro will feature a dual-camera setup, and iPhone 11 may rely on the single rear camera. If these reports prove right on September 10 then we cannot expect iPhone SE 2 with dual camera. So everything that we could expect from iPhone SE 2 or iPhone XE is depending upon what Apple has got on its sleeves for iPhone 11.
But seeing the mid-range market, Apple has got no new iPhone that can cover up the market. And if Apple finally does that with iPhone SE 2 then we expect it to bring dual-camera. iPhone SE 2 or XE is expected to release in 2021 or 2021 so even at the present time having a dual-camera in a smartphone is common, then after two-year, it is a must-have.