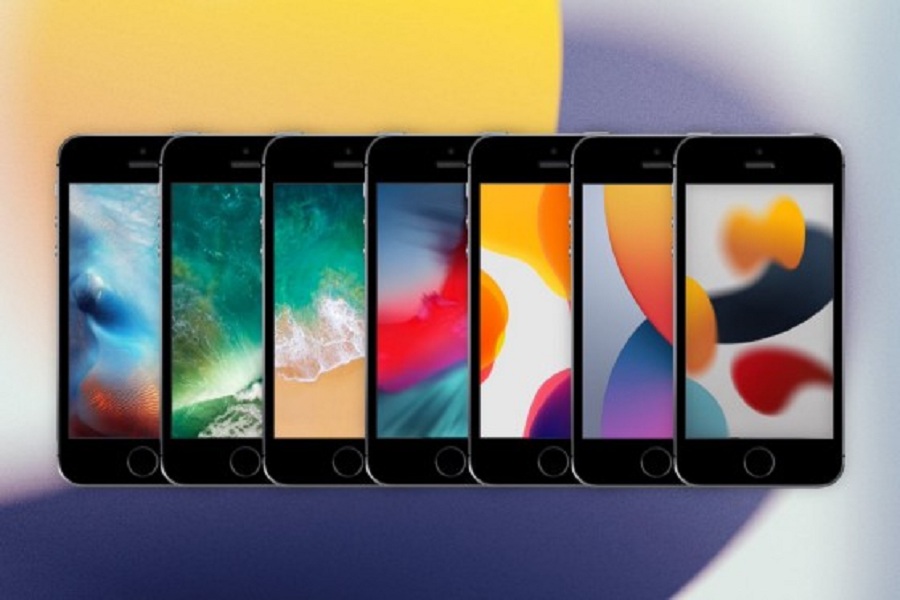 Apple recently landed iOS 15.5 beta 1 for the public with the new Apple Pay Cash, Apple Account Card, and many valuable features. I guess this is the last iOS 15 upgrade before the next iOS 16 update release.

As we are heading to the WWDC in June, where Apple will reveal the upcoming iOS 16 update, many iPhone 6S users wonder, “will iPhone 6S get IOS 16?” Since Apple plans to add some new features to the IOS 16, iOS users are keen to know the list of iOS 16 supported devices and new features.

With the release iOS 16, Apple plans to remove the support of older iPhone models. So iPhone 6S will not get iOS 16 support along with iPhone 6s Plus and the first-ten iPhone SE. It would help if you had the newer iPhone 7 and later models to download iOS 16 updates.

Talking about iOS 16 support for iPhone 7, this device will get iOS 16 update since the model is running an A10 processor. A device with iPhone 7 or later version will support iOS 16. You can check other iOS 16 supported devices below.

What iPhones will be compatible with iOS 16?

If you are not sure which iPhone will support iOS 16, then all compatible iOS 16 models are below. You can check your device in the list.

The above 18 devices are expected to support iOS 16 update at the final release in September 2022. The beta version of iOS 16 will land in June at the WWDC 2022 event in a couple of months. Let us know your thoughts about the new iOS 16 in the comment box. Feel free to share. Stay tuned for more news and update about the next iOS 16 and iPhone 14.