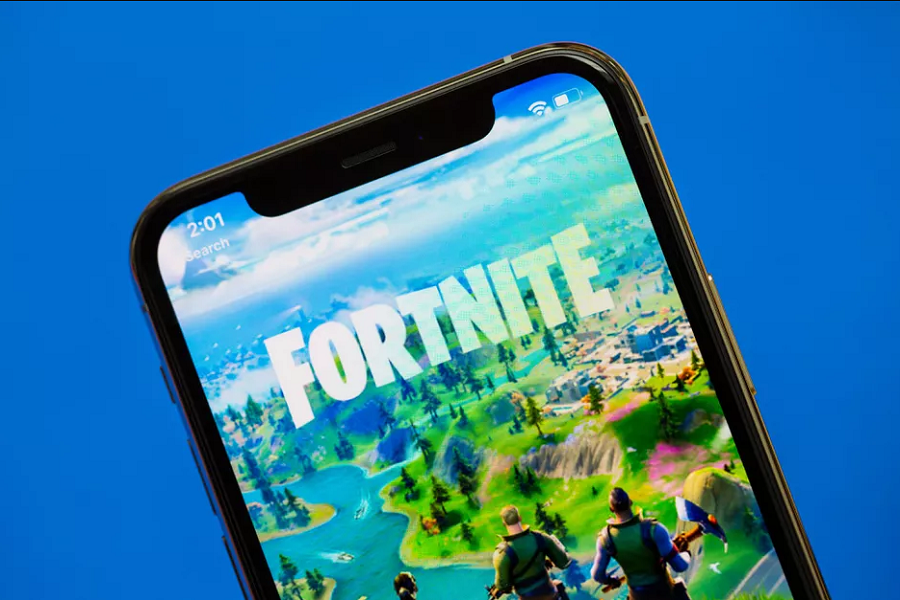 Will Fortnite come back to iOS 2023? Let’s start the story. Sadly, on August 13th, 2020, Fortnite was deleted from both the App Store and the Google Play Store. Although it was going quite well there were some uncertain circumstances that such as disagreements with Epic games, the creator of Fortnite. The reason for the disagreement was that Epic Games started offering a new option to buy V-Bucks, the in-game money of Fortnite, and this was not approved by the App store or Google play store.

Since Fortnite has been pulled out from the app store and play store for over 2 years now, many people are still wondering whether it will return on this platform or not. In simple words, it is not looking good as there isn’t much information on Fortnite’s comeback. Android users may just download Fortnite from the official website and resume their previous experience, but ios users have to wait for the official release of it or find some other alternative to this.

Luckily there has been some update regarding this Fortnite issue, where we can hear the rumors of Fortnite coming back to ios.  However, it does not appear asif it will return to the App Store. Fortunately, these various ways will still have the most recent version of the game, and Fortnite account progress will be carried over. There is one drawback: the primary method of playing Fortnite on iOS is still in beta. As a result, you should expect some glitches.

Fortnite will not be returning to the App Store until we hear from either Apple or Epic Games. Fortnite is now available on iOS devices via Xbox Cloud Gaming. To play Fortnite, you may utilize a controller or touch controllers with Xbox Cloud Game. All progress from your associated Fortnite account will be carried over. If you want to play on iOS devices, this appears to be your best chance.Players can now sign up to participate in the restricted beta test for Fortnite’s new mobile workaround – you don’t need a premium account to play, and buying does not grant you preferred access to the waitlist. However, if you want to play Fortnite on mobile for more than an hour, you may be forced to upgrade.

Epic and Nvidia have not stated how long the beta will remain. And, while game streaming has advanced dramatically in recent years, it’s difficult to believe that the streamed version will be a better long-term solution than the native Fortnite app that was previously available on the App Store. Still, for Fortnite enthusiasts hoping to play a short match on the fly, the GeForce Now option is likely to be preferable to nothing.