Home » Will Fortnite Come Back to iOS? 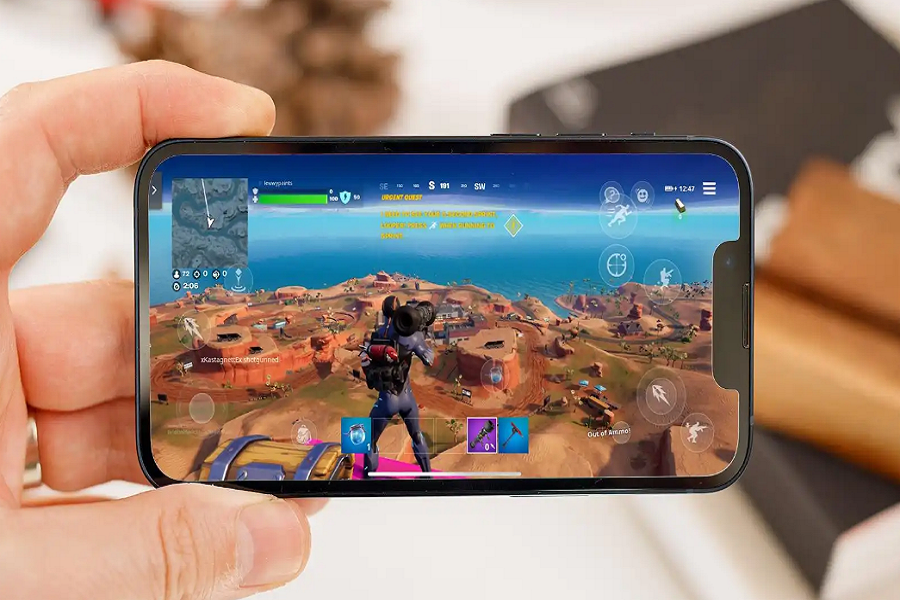 Fortnite is a public favorite among gamers and most iOS users have been looking forward to its inclusion to the iOS for easy gameplay.

However, with over a year-long absence of Fortnite on Apple’s App Store, users have given up the hope that the game would come back on the Store for iOS devices. Reports suggest that Epic Games’ popular game that is nothing short of a royale blockbuster isn’t going to make a comeback to the App Store.

But, there’s nothing to be upset about because reports also clarify that although the game isn’t going to make a comeback to the App Store, it can be played on Apple’s Safari, which is their web browser. The report was clarified through NVIDIA’s GeForce Now game-streaming service.

The breakthrough in the news came from NVIDIA and Epic who announced that the two have collaborated to bring out a touch-friendly version of Fortnite that can be played on mobile devices like iPhones.

With the news around, a private and limited-time beta version of Fortnite on mobile will be rolling out next week. The subscribers of NVIDIA’s cloud gaming service will be able to register to take part in the beta version.

The last availability of Fortnite on iPhone was back in August 2020. This was done when Epic Games added a new option in the in-game store that allowed the players to extensively purchase the V-Bucks features, which was an in-game currency from Epic. This violated Apple’s terms, leading to it getting banished from Apple’s App Store.

Following the removal of Fortnite, Epic also filed a lawsuit against Apple. It led to Epic then instructing the players to download and install the game from the Google Play store instead.

Instead of the case being forged against Apple, a very public trial was conducted in a lengthy deliberation wherein the judge informed that Apple can’t prevent the developers from including external metadata buttons, external links, and other information in the app.

But, even after the positive verdict, Epic has still refrained from adding Fortnite to the App Store and won’t be available natively on Apple’s App Store shortly, as reported by Epic Games CEO Tim Sweeney.

However, the good news is that Fortnite will be available on Safari for a mobile gaming experience, so if you are interested in playing the game on your iPhone, you’d have to directly play on the phone’s browser.

TagsFortnite is a public favorite among gamers and most iOS users have been looking forward to its inclusion to the iOS for easy gameplay. However with over a year-long absence of Fortnite on Apple’s App Store