Home » Why Does Siri Sound Robotic On iOS 15? 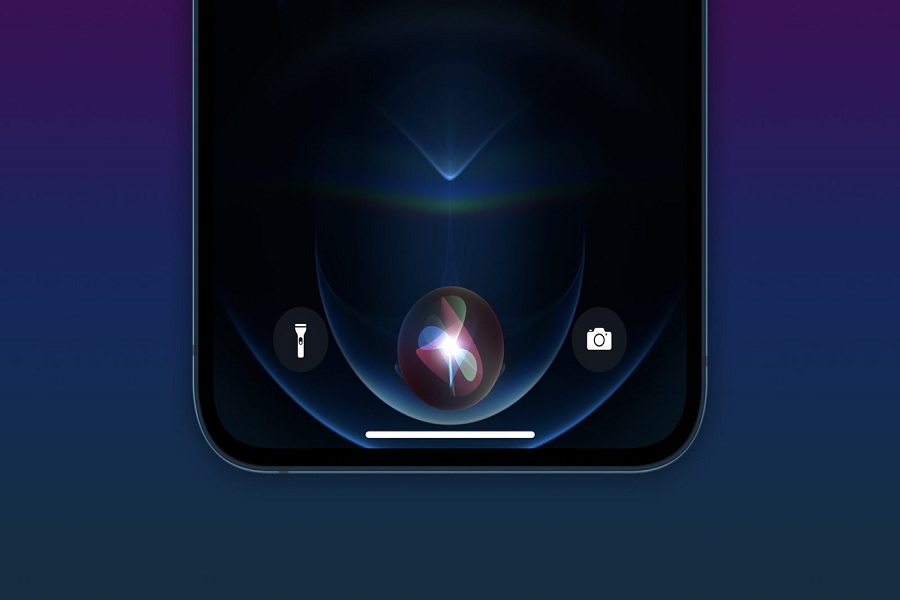 How To Fix Siri Sound Robotic Issue On iOS 15

We tried these multiple methods to fix the Siri voice issue on iPhone. Let’s try these methods.

Many users are not aware that Siri has at least six accents and two voice options. Users can see these options based on their location. Sometimes, Siri becomes unnatural or robotic, you can change the voice manually by heading to Settings > Siri & Search > Siri Voice > American > select Voice from four options.

For many users, restarting the device is helping them to some minor issues. Also, it helps to fix Siri’s robotic sound issue. You can also try to restart your iPhone to fix this issue. To do that, press and hold the power button and volume low button until you see the slider to power off. Once you see the slider, slide it to the right to power off. After some time, press and hold the key button to power on the device.

Many users are unaware that Siri also uses space around 150 MB to 500 MB to save Siri audio files, including voice options and accents. Hence, you need to ensure that you have at least 500 MB of space on the device to avoid Siri voice issues.

Once you start getting Siri sound robotic issue on your device and see this problem globally on iOS 15, we can also expect the official iOS 15 upgrade from Apple to fix the robotic Siri sound problem. Hence, it would help if you kept your eyes on the new iOS update when you see the new update, download and install it as soon as possible to fix the issue.

Did you notice Siri’s robotic sound on the iOS 15 device? Have you tried the above solutions? Which method worked for you like a charm? Do you know any other method to fix this issue? Please drop your comment below.