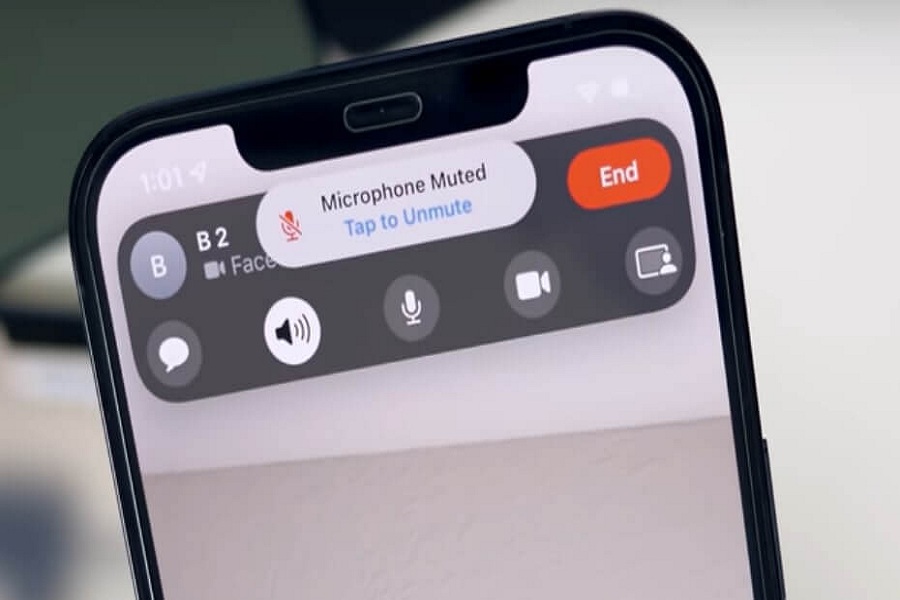 It’s been a lot of time since the new iOS 15 was released for iPhone users worldwide. Once the new iOS 15 update landed, the only question started trending worldwide as ‘why can’t I screen share on iOS 15.’ Even if both devices are running iOS 15, the SharePlay (screen share) button is not showing.

Initially, Apple introduced the SharePlay screen sharing feature on iPhone with iOS 15 beta 1 at the WWDC event 2021. It also created a buzz in the tech industry. People were eagerly waiting for this feature to use. Unfortunately, Apple dumped this feature from the final iOS 15 update.

It took more than one month to add SharePlay on iPhone finally. After that, people were asked when Apple will add the Screen Share feature on iPhone. With the new iOS 15.1 update, Apple added the most awaited FaceTime screen share for iPhone users.

If you can’t share the screen on iOS 15, you need to ensure that your iPhone is running iOS 15.1 update and the SharePlay option is enabled in FaceTime settings. To enable it, go to Settings > FaceTime > SharePlay > Turn the toggle ON.

While using any app in SharePlay, if you see any apps not showing in SharePlay, you need to ensure that the app you are using is supported SharePlay.

Many users are also asking how to watch Netflix with SharePlay in iOS 15.1. Sadly, SharePlay does not support Netflix right now. But the Netflix devs are working on adding the support since the app is so popular.

Alongside SharePlay, Apple has also added spatial audio settings and the mic mode to reduce the background noise or surround sound.

We tried SharePlay on iPhone X, running iOS 15.1. It worked great. Did you try yet? If so, how was your experience? Please share in the comment box. Which apps do you want to support in SharePlay?

Why Does Siri Sound Robotic On iOS 15?
How To Fix Safari Pages Not Loading On iOS 15 Error
Comment