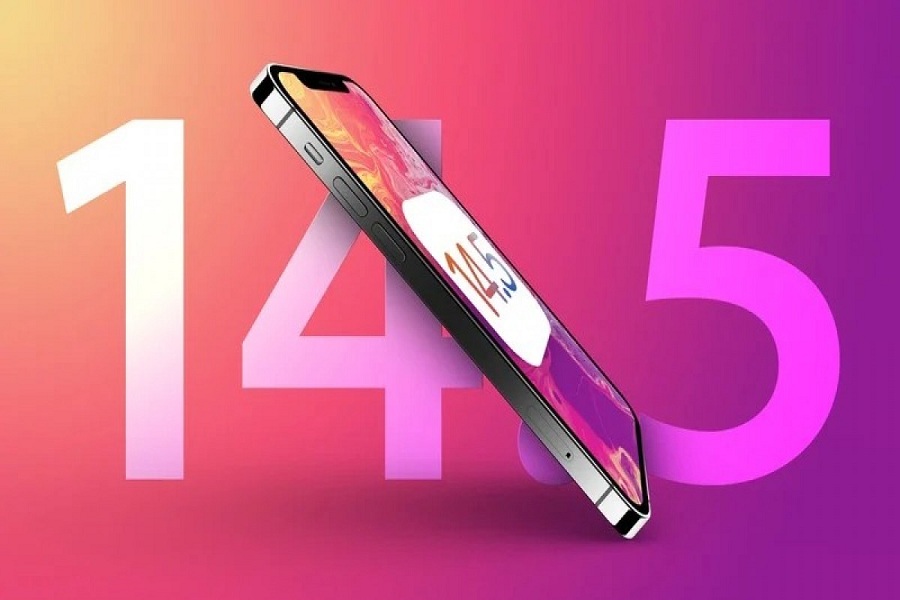 The latest iOS 14.5 is specially designed to support Dual 5, app tracking transparency, AirTag support, and more. But it turns out to be the worst update for many users.

When people started complaining about the iOS 14.5 battery low issue, many trustworthy blogs claim that the new update recalibrates the maximum battery capacity and peak performance capacity on various models, especially ‌‌‌the iPhone 11‌‌‌. This process may take around a month to complete once you update your iPhone to iOS 14.5. The battery issue is happening because of recalibration of the battery’s maximum capacity and peak performance capability takes place throughout regular charge cycles.

When the number of battery drain problem increases, Geekbench shared the iOS 14.5 battery drains score. Let’s take a look at the scores.

Not only iPhone 11 users, many iPhone XR and XS users drop the comment on Reddit about the battery drain issue after iOS 14.5.

As complaints are still rising, we can expect words from Apple regarding the same. We can also expect a minor upgrade from Apple to fix the battery life issue with iOS 14.5.

Are you facing the same issue? Have you tried any workaround, and it worked? If so, then don’t bother to drop the comment below.

How To Reset Apple AirTag
PURPLE iPHONE 12 ON SALE
Comment