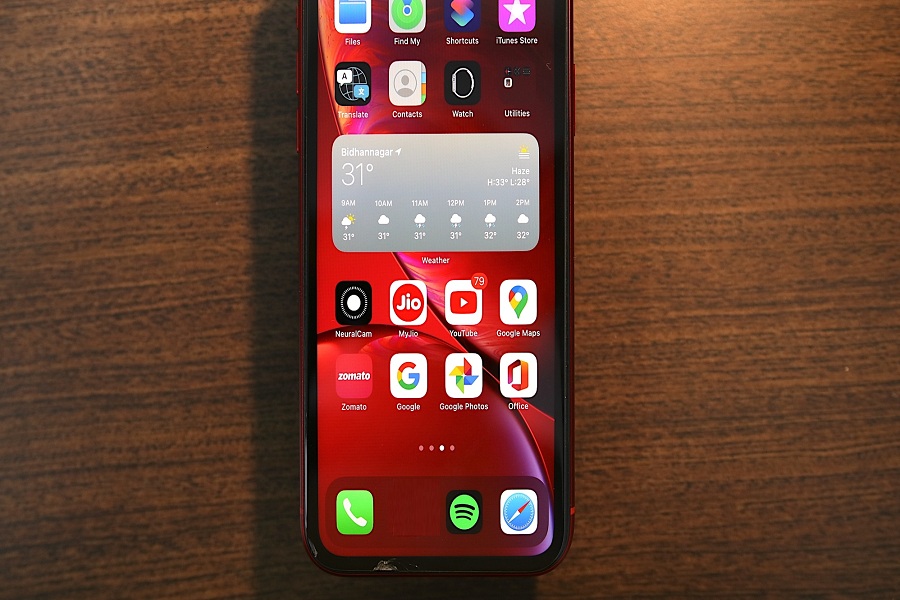 Like me, many other new iOS 14 users noticed that some newly downloaded app icons are not showing on the iOS 14 home screen. In the beginning, I also considered it a new annoying iOS 14 bugs, so I Googled to fix this issue. Fortunately, I found the solution, but I found that there was no issue at all.

Sounds strange, right? You heard it right! iPhone apps missing from the iOS 14 home screen is not an issue or any glitch at all. This is happening because of the new App Library feature.

You May Also Like: How To Create Your Own iOS 14 Smart Widget Stacks Of Your Fav Apps

Can I fix the app missing from iOS 14 home screen issue?

By default App Library feature of the iOS 14 directly move the newly downloaded app to the App Library section instead of home screen. The good thing is you can simply change the settings so that when you downloaded any app next time, it will show up on the home screen.

To do that, go to the Settings section and select the Home Screen option. You will have to choose “Add to Home Screen” in the Home Screen settings under the Newly Downloaded Apps. Once you do this setting, your newly downloaded app will be shown on your new iOS 14 home screen.

Can I still hide any app from iOS 14 Home Screen?

If you have added multiple apps on the iPhone home screen and don’t wish anyone to see some specific app on the home screen, you will still be able to hide or move the app from Home Screen to App Library.

As I said above, missing any app from the iOS home screen was not a bug; it was a just a new iOS 14 feature you were not aware of. If you still have any confusion or any issue regarding new iOS 14, do not bother to ask us through the comments. Stay tuned for more Apple updates!