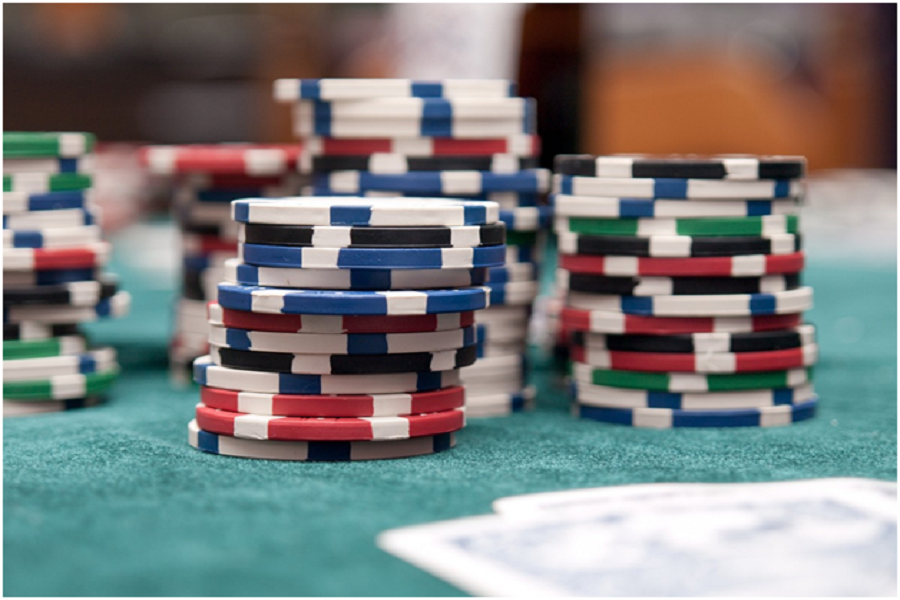 News about Apple’s forays into mixed reality headsets remains vague at best. What we are confident about however is that said forays are real. Apple will announce and produce a VR and/or AR headset in time, and it’s likely to represent the company’s most significant new product since the Apple Watch (if not since the iPhone).

As has been discussed ad nauseam in every corner of the internet, an Apple mixed reality headset would likely mean a lot of things. It would change how we communicate; it would make road navigation safer; it may in many respects replace our mobile phones. We can also predict with near certainty that such a device would come with some new games and entertainment, however, and it’s in this space that we could see a huge development not many people are discussing just yet: an online poker revolution.

To be fair, online poker has never really disappeared. But it’s not quite the sensation it once was, in large part because there’s no go-to gathering spot for online poker players. Rather, there’s a never-ending category of apps and sites that are in many cases interchangeable. Poker played within an Apple mixed reality headset could solve this problem for millions of players, and would likely thrive for a number of other reasons as well:

The Appeal of Multiplayer

Mixed reality has had its hits and misses in the early going, and it’s fair to say that on the whole it’s been somewhat disappointing. More recently though there has been some appreciation for multiplayer gaming in this space. Said appreciation pertains more to action and adventure experiences than something as low-key as poker, but the basic idea is still relevant: People are getting more enjoyment out of real-time competition and collaboration than out of solo ventures into virtual worlds.

This lays the foundation for more development of games that revolve around real-time interaction between players, and poker could certainly fit right in. Accordingly there have been some attempts at getting poker off the ground in VR. But a game with some effort and investment behind it, playable via an Apple mixed reality headset, would likely be able to stick.

A Sense of Atmosphere

One reason that the games in the aforementioned category of poker apps and sites are largely interchangeable is that few offer distinct atmospheres. Sure, they all have their own designs, and some look a little bit more unique than others. But by and large most digital poker rooms fit one of three descriptions: they’re minimalistic, they’re cartoonish, or they lazily imitate real-world poker settings. In mixed reality, and particularly in full-fledged VR, this problem can be solved. Developers can deliver a real sense of atmosphere in everything from the designs of virtual cards being dealt, to player avatar appearances, to general surroundings. The game could be far more immersive than the average poker site or app.

Another issue with regular poker video games is that they’re often somewhat off-putting to new players, because they can feel intimidating or overly competitive. Some platforms attempt to get around this issue by providing resources (glossaries of terms, rule breakdowns, etc.), but it’s difficult for beginning players to really take advantage of this help while trying to play.

In virtual or augmented reality, this problem could be solved in an inventive and engaging manner. In lower-level games, displays could be arranged such that players receive direction that teaches them rules (such as whose turn it is, when it’s time to bet chips, etc.). Definitions for common poker terms could flash along the bottom or top of the field of vision such that players learn what to call different developments, situations, and hands as they play. It may even be that players could have the option of seeing the odds of landing a given hand at a given time. Through all of these features, a mixed reality poker game could easily include a form of instruction that would welcome beginners and help them along.

For these simple reasons, we see mixed reality as an ideal medium for a poker game that would have a chance to rise above the clutter in the category. Throw in talk of an online poker comeback in recent years, as well as Apple’s general clout, and there’s real reason to believe that this is a significant opportunity.

Among so many other exciting possibilities, Apple’s forthcoming headset could well spark a new online poker frenzy.