Home » Why Apple is Still the Best for Mobile Apps 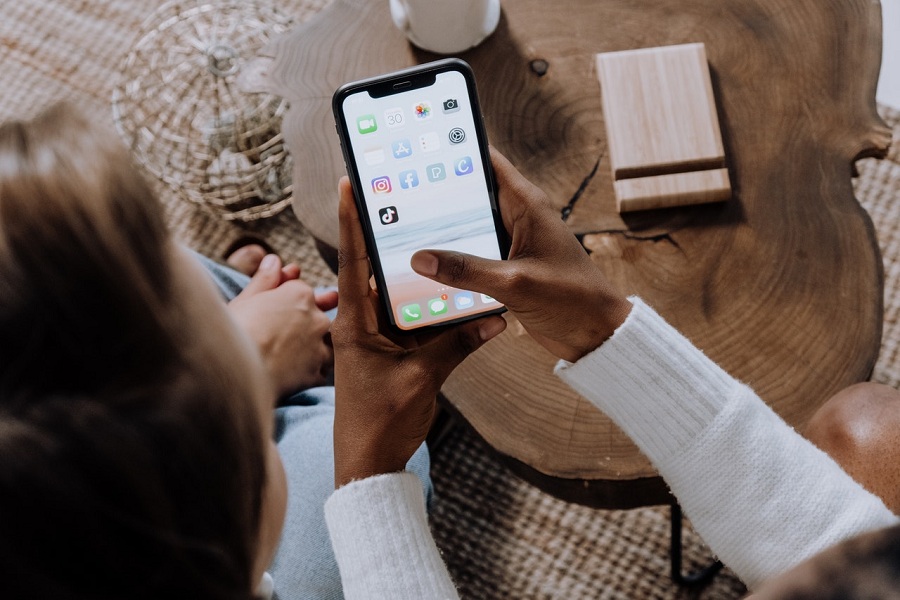 It is an argument that rages on and shows no signs of stopping – Apple or Android, your phone’s OS means a lot to people.

Tech fans love a good clash; you can see it in the PC vs. console, and even console v.s console.

And when it comes to your technology, you want to be able to do what you want with access to the best games, the fastest speeds, the most functionality – and a system that just works.

Apple has a beautifully smooth ecosystem, and while you don’t need every device in the system – if you do have them, it is a seamless experience to switch between them. Even using an iPad as a second screen with the SideCar function.

The apps just work together in a way that you don’t see in Android or Google (yet).

Due to this very singular approach by Apple, they have a walled selection of what can be considered the best apps – specifically mobile apps for both mobile phones and iPad.

And while for every app and functionality, there will be an android fan waiting to state they had that in their smartphone in 1998, the apps are experienced better on a mobile phone that’s UX tested to an extreme.

Some of the best Apple mobile apps

Adobe is known globally for its high-quality and immersive editing and creation experiences, and Photoshop Express is exactly what you’d expect. It has a beautiful interface, and while it can be used with an android tablet, when used on the iPad, you enjoy a seamless experience. As if the app was built for iOS specifically.

Coding is a lot of fun, but there is a lot to learn too. While Apple uses the Swift programming language, Android simply uses Java. Koder has an environment that is unique to iOS and the iPad.

It has over 80 programming languages and benefits from things like syntax highlighting and auto-complete.

Coding is not only a lot of fun, but a valuable skill in modern times and the Koder app for the iPad of iPhone makes it the most enjoyable experience.

Find out more information here about apps, then you can check out their website. In the meantime, let talk about them. Betting apps and other game applications are an example of Apple’s development environment. The speed and the general performance on an iPad or an iPhone are higher – allowing for the best frame rates and pace of play. They utilize all of the Apple functionality available to make it a great experience as a gaming option.

If you are a fan of creating beautiful digital art, then you have probably seen Procreate – there are alternatives, but this app is likely single-handed the reason iPad sales and Apple Pencil sales have skyrocketed

Procreate has every feature that you’d need or want when creating digital art – but with a budget-friendly price. You don’t need an Apple pencil to use it, but it does help. Since it is only available on iOS, you need an iPad to enjoy it. Just one of the apps that make Apple more superior.

Why are Apple apps better?

Everything about creating apps for Apple is meant to feel as smooth as the end-user experience. Apple has a more intuitive and comfortable app development, but more than that, there are a few reasons that the UX is better on Apple:

The review and acceptance process for the Apps on the Apple app store is more rigorous than many other app stores. The app needs to comply with multiple policies and a standard of useability.

The policies cover a range of things, including security, stability, and privacy – but they also hold function and aesthetics to a high standard. When submitted, if the app doesn’t meet these checkpoints, it will be declined, and the developer needs to bring it up to par.

The environment in which Apple app development takes place is a continually evolving space—giving creators the tools and functionality to make stunning apps that already meet many of the requirements.

It becomes easier to make both beautiful to look at, and easy-to-use apps since many of Apple’s standard components are already tested and verified. It makes the app development quicker.

iOS offers a more stable environment for apps to run on, as the devices have more stable and effective processors. This means that it can handle anything from heavy, graphically stunning mobile games – or intense coding sessions on apps like Koder. Apple has always had a reputation for smooth app performance.

Everything about the iPhone or the iPad is designed to be used effortlessly. You can pay directly from your phone for almost anything with the touch of a button, switch between apps immediately, and benefit from intuitive things like instant code input from text messages without switching back and forth between applications. Apple put a strong focus on fluid and hassle-free useability for their mobile devices.

Apple has strived for an integrated and high-quality digital experience as standard. – and their apps deliver.

How to get the best gaming experience on Apple Devices
iOS 15 Wi-Fi Calling Not Working: How To Fix It
Comment