Home » When Will the iOS 16 Public Beta 2 Be Released? 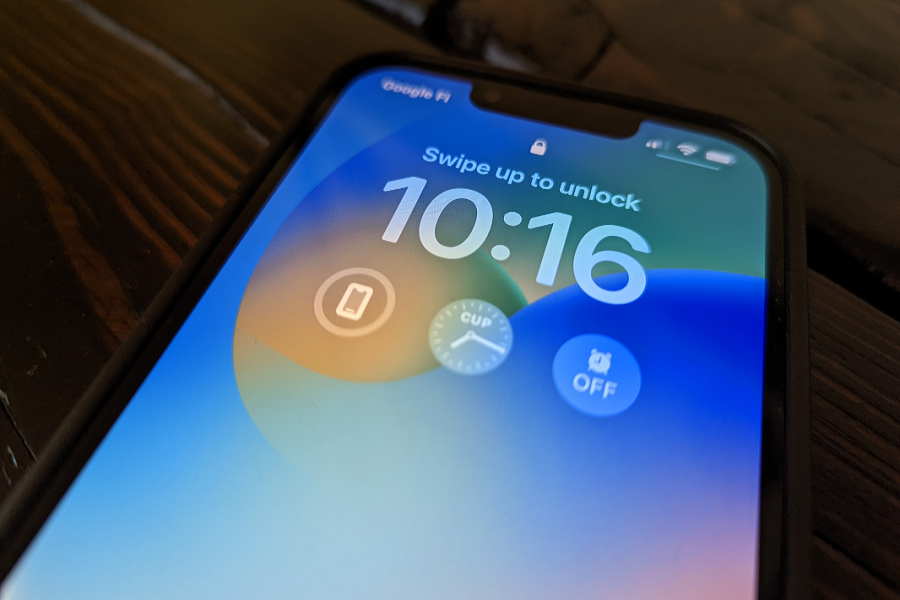 We all are waiting for iOS 16 to be officially release.  But it still has months to go and the countdown has already begun. For those who can’t wait to get their hands on iOS 16 can install the public beta version of iOS 16 which was released on 11th July 2022. Each new iOS 16 beta release will very certainly include a considerable number of tweaks, bug fixes, and even new features. Apple monitors comments from iOS 16 beta testers closely, and each succeeding beta seeks to resolve concerns, bug reports, and performance issues.

The iOS 16 public beta is undoubtedly one of the most eagerly awaited in recent years. You may ask why? Because of the slew of changes that are coming to iOS. Not to mention the enthusiasm around the new ecosystem’s compatibility with the new iPhone line- up. The first public beta was made available on July 11th 2022. The iOS 16 public beta is now available, giving you a couple of months to test it out before the official release of iOS 16. If you’re eager to get your hands on it you can install the beta version for iOS 16 though Apple’s beta software program.

We expected the public beta of iOS public beta 2 to arrive this upcoming week, while keeping with the plan of a fall full release that is expected to be in September, alongside with the release of iPhone 14 range.  Apple usually releases new betas about 10:00 a.m. Pacific Time, which is 1:00 p.m. Eastern Time or 6:00 p.m. in the United Kingdom. So, in the upcoming week we can expect iOS 16 public beta 2 release during this time duration.

“For those wondering where iOS 16 beta 2 is, the public beta (developer beta 3) should be out the week of July 11. So, based on past history, I’d guess that beta 2 is next week, with beta 3 to follow 2 weeks after that.”

It’s unclear whether there will be a fourth developer beta at this point, but based on prior iOS Beta releases, it seems quite probable that there will be at least one more before the public release. iOS 15 featured eight separate Developer Betas in all, so there will undoubtedly be more at some time. If developer’s beta 4 releases, then we could surely assume that we will also get releases till public beta 4. And assuming there will be 4- 5 beta releases Apple only has a month for the pending releases of public beta iOS 16.

We would like to point out that no official date has been announced by Apple for the release of public beta 2. And above given are just the predictions of the release. We would update you on the confirmed release date as soon as Apple’s announces it.