Home » When Will The Apple Next Event 2022 Happen? 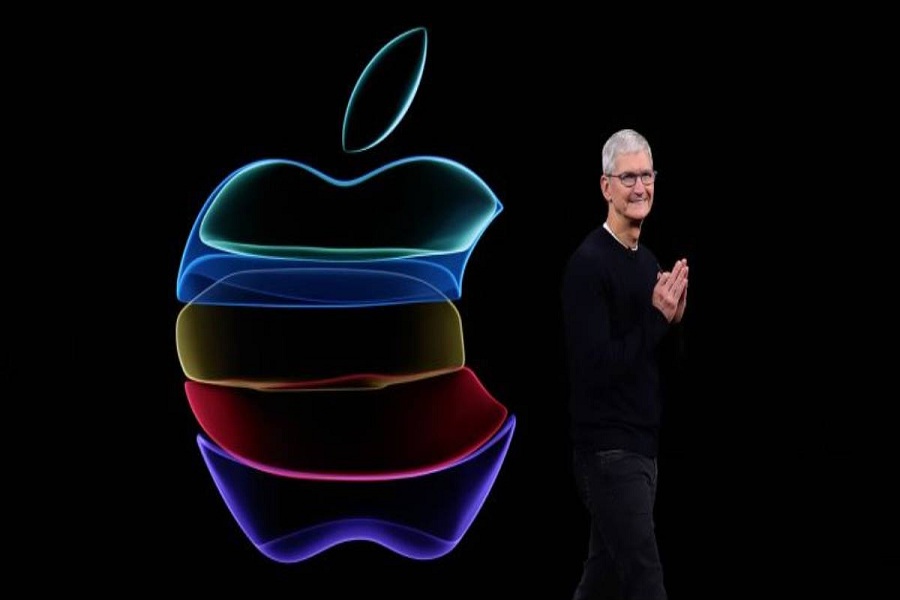 Apple conducts various events to showcase its upcoming products and its features to the world.

2021 was a very year for the company as they revealed dozens of new products. According to some Apple analysts, 2022 is going to be one of the busiest years for the tech giant.

Apple kicked off with the iPhone SE 3 and iPad Air 5 in March. In WWDC 2022, Apple unveiled the new macOS 13 alongside the new MacBook Air. But this is only the beginning as Apple has a lot of other things in store.

Based on speculation, the next Apple event is likely to happen in September 2022. It is expected that Apple will unveil the next-gen iPhone 14, iPad Pro, and Apple Watch Series 8 in the next event. But don’t take anything too seriously, until the official announcement is made.

Apple typically hosts events at the same time of the year. This makes it easier to predict when the next event will happen and what products will be revealed.

Apple generally concludes the year with an event in October. Sometimes, this event is shifted to November. This event usually focuses on new Mac updates.

It is expected that Apple will reveal the first look of the Silicon-enabled Mac Pro at the October 2022 event. However, if it is unveiled before the event, then the tech giant will release the re-modified large iMac.

All the dates mentioned in this post are based on speculation. We will have to wait till the official announcement is made.