Home » When will iPhone 14 launch? 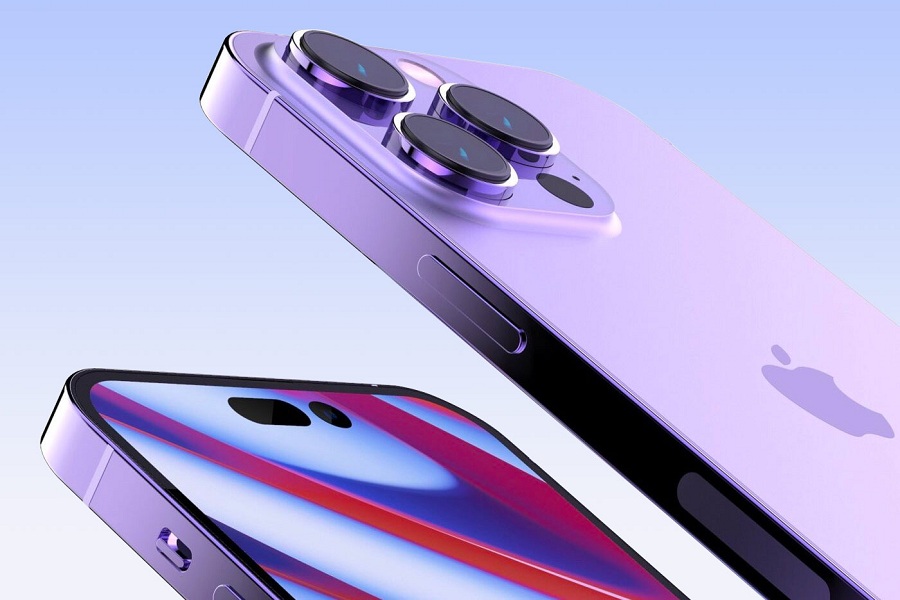 We live in a world where most of the news concerning new launches, especially from bigger brands like Apple is predicted way before its launch.

Apple has yet to confirm the launch or release date of their upcoming iPhone 14 line-up but the ongoing rumors and leaks have already revealed a lot of new specifications and news about the model that has left people excited about what’s to come.

If they follow the tradition of a fall launch of the new iPhone model as they do every year, chances are that the new iPhone 14 can be expected in September 2022. However, Apple hasn’t confirmed the official release date yet.

Ahead of the official launch of the new model of the iPhone, a lot has been revealed in terms of what users can expect to be different in the upcoming models compared to the predecessor iPhone 13.

What are the Expected Models?

If we believe the rumors, Apple is likely going to bench the iPhone mini version of the upcoming iPhone 14 since the model doesn’t perform well among the consumers.

Instead, the brand is all set to introduce four size variants:

the Max model is a new inclusion in the list. However, there is a lot of confusion about whether the model will be termed as iPhone Max or iPhone 14 Plus. Rumors are floating surrounding the same so nothing is confirmed as of now.

What can the users expect from the iPhone 14 Models?

If you are excited about the launch of the iPhone 14 models, let us walk you through a few spec rumors and leaks that we know so far.

iPhone 14 still doesn’t have a confirmed date of release but chances are that Apple will follow their normal annual release and launch the new models in September at their fall event. The iPhone 14 will likely be available for purchase in October in India. However, we’d have to wait for the official confirmation from Apple.