Home » When Will iPadOS 16 Be Released For iPad? 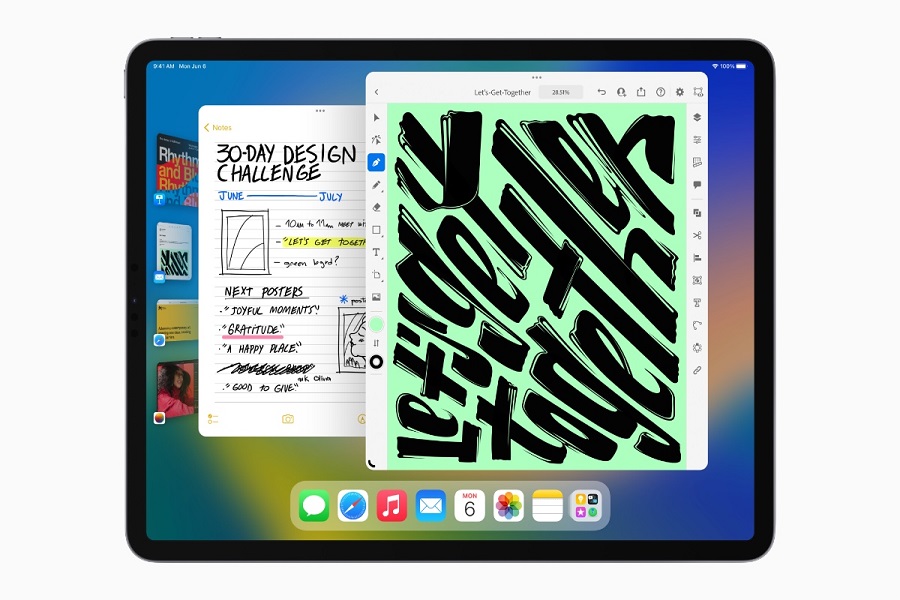 Apple has been notoriously pushing all their new operating system launches to the end week of October 2022 and that includes the iPadOS 16 and macOS Ventura.

Recent reports suggest that the iPadOS 16 will likely come out as iPadOS 16.1 with all the bug fixes and improvements on October 24, 2022.

Furthermore, Apple is also most likely going to release iOS 16.1 with iPadOS 16.1, given the kind of latest beta updates that the software has been receiving continually.

Apple in their previous reports suggested that the iPadOS 16 will be released in October 2022 without any confirmed date. What was supposed to come out in September 2022 alongside iOS 16 got delayed due to a lot of development issues.

Integrated with the A12X and A12Z chips, the new Stage Manager feature in the iPadOS 16 will now support the slightly older iPad models, which wasn’t the case before.

In recent weeks, following the beta trial and testing of the iPadOS 16 and 16.1, Apple has introduced a variety of improvements to the Stage Manager feature.

If you are excited about the potential launch of iPadOS 16/16.1 for your iPads, rumors are flooding in that Apple is all set to launch two new entry-level iPad models, one of which is expected to be a budget-friendly variant.

For further details about the launch of iPadOS 16.1, keep an eye out on this space.

TagsWhen Will iPadOS 16 Be Released For iPad