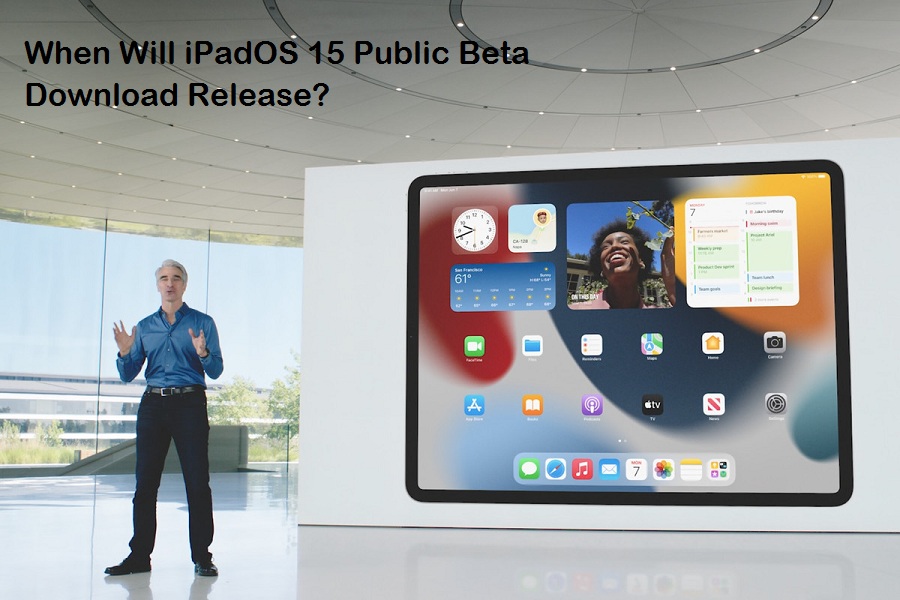 At the WWDC21 Keynote, Apple announced iPadOS 15 along with sister update iOS 15 beta. With the new iPadOS 15, Apple did a great job adding the new feature to add widgets to the home screen and many FaceTime improvements. While many Apple geeks are testing iPadOS 15 beta, and some are still waiting for the iPadOS 15 public beta.

Everyone cannot test iPadOS 15 beta as the testing version is full of bugs. That’s why Apple released the beta version for developers only. For normal iPad users, it would be better to wait for iPadOS 15 public beta instead of messing with your beloved iPad.

If you are an iPad user and excited to test the new iPadOS 15 beta, then you don’t need to wait more as Apple bringing iPadOS 15 public beta soon.

After the release of iPadOS 15 public beta version, everyone with iPadOS 15 compatible device will download and install iPadOS 15 to test the all-new feature of the update.

The final version of iPadOS 15 may drop this fall at the iPhone 13 launch event in September.

Have you already tested iPadOS 15? Which bugs are you getting most? Please drop your feedback in the comment section. Stay tuned for more Apple news and updates!