Home » When will iOS 16 Public Beta be Released? 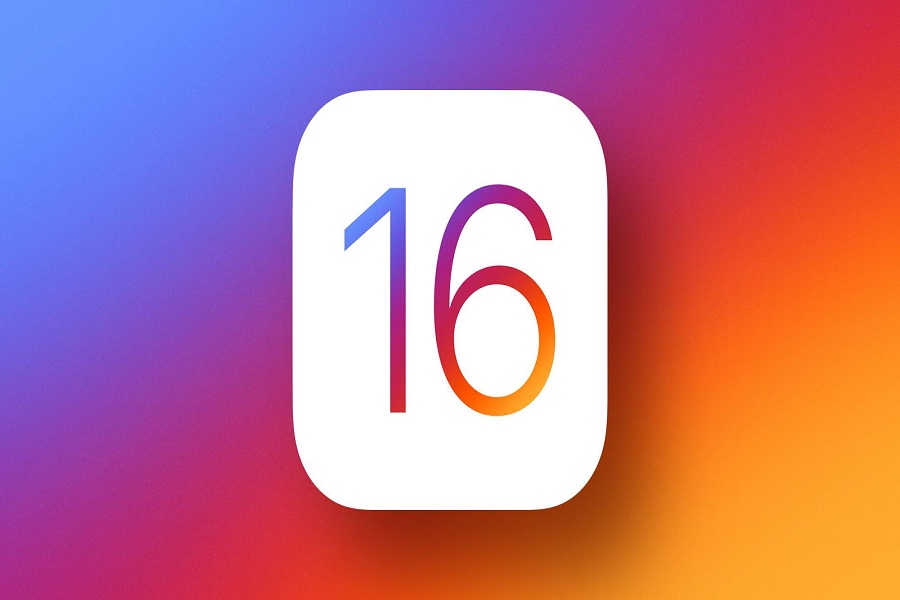 In early June, Apple stepped on to the virtual stage to announce the next big release of iOS 16, and in classic Apple tradition, the developer betas were made available on the same day. Apple also hinted that keen fan might be able to get in on the action early with the iOS 16 public beta. 3 version of developer’s beta has already been released. You can review all the features in iOS 16 developer’s beta 3 by clicking on the link. (iOS 16 developer’s beta 3 changes).

Apple has already released all keynotes and we all are so excited to get our hands on the new software release and get to use all those features. We all are very excited for it aren’t we? Of course, the biggest news was iOS 16 and the exciting new iPhone features that Apple added to its mobile operating system. During the WWDC event in June, Apple introduced iOS 16, and as is customary, a developer’s beta was made available on the same day as the unveiling of the new version.

Some new iOS 16 features have already been unveiled in the developer version. iOS 16 includes a slew of exciting new features that we are all eagerly anticipating; however, the actual version of iOS 16 will not be available until September. September has still time but some of us can’t wait to get our hands on iOS 16 public beta. But when will Apple release the first iOS 16 beta for download?

When is iOS 16 Public Beta Coming Out?

While Apple has yet to disclose a specific date, we may be able to deduce one by looking at the release patterns of previous iOS public betas. Previously, the public beta was normally issued in June; the iOS 12 public beta released on June 25th, 2018, and the iOS 13 public beta released on June 24th, 2019. However, because to the pandemic, Apple had to relocate their WWDC event from early June to the late end of June in 2020. As a result of this, the iOS 14 public beta was published on July 9th, 2020. Last year, iOS 15 was released on June 30, 2021, a day earlier than expected. Earlier we predicted that iOS 16 public beta might release around 7th of July. But that is not the current scenario. With developer’s beta 3 iOS 16 released we expect it will be accessible around July 12th, 2022, we cannot give a precise July release date yet. Of course, this is simply a hunch, but we will update this section if Apple confirms it.

Not only do developers have first dibs on all new software when it is launched. Regular users can also access the developer beta. Users that are interested in installing developer beta on their iOS devices can enroll in the Apple Developer Program, which costs $99 per year in the United States. Those who do not desire to register as developers can participate in Apple’s free Beta Software Program, which will provide them access to public betas when they become available in July.

Note that downloading the developer’s beta version or public beta version on your current iOS device may result in various bugs, battery depletion, data loss, and other issues. In fact, some of the programs may not function correctly on your iOS device.