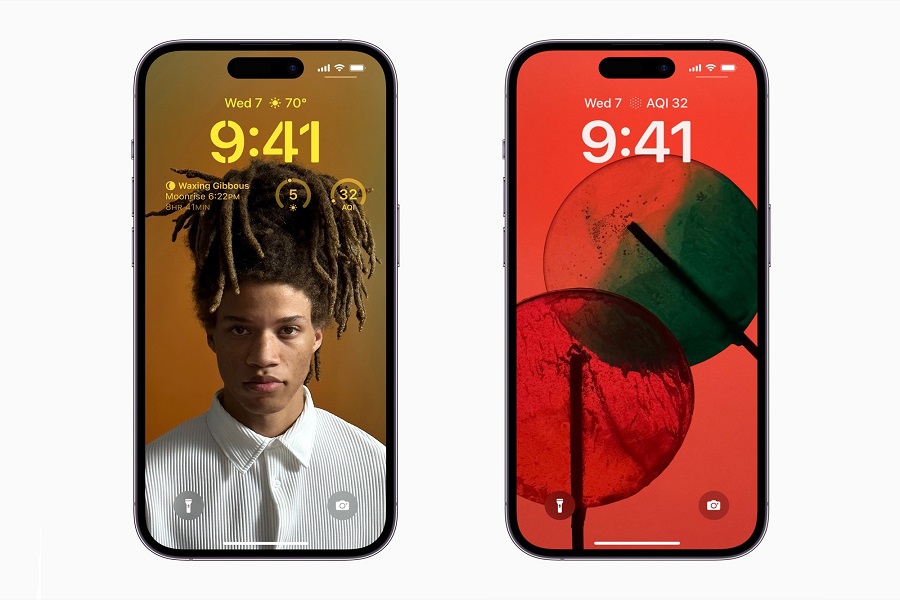 Apple has seeded the iOS 16.1 update to developers two days after the public release of iOS 16.0. If you are a registered Apple Developer, you can download this release from the software update section.Apple has released a slew of new software this week, the most recent of which is iOS 16.1 Public, which follows the recent release of the first developer beta of iOS 16.1.

This week also saw the release of iOS 16 and watchOS 9, both of which included some of the features that were supposed to be included in the iOS 16 software update. Some of these features were postponed for the launch and will now be included in iOS 16.1 when it is released.

Users are expecting that with the iOS 16.1 updates we might be getting the features that were left out when iOS 16 was officially released to the public. The features that were announced at the WWDC event are not included in iOS 16 so people are assuming that iOS 16.1 will have the remaining features. This includes the Live Activities feature, the Live Activities API for developers, the iCloud Shared Photo Library, and the recently announced Clean Energy Charging feature.Under the iPhone Battery section, iOS 16.1 has already added a toggle for the Clean Energy Charging feature. This feature is intended to reduce the carbon footprint of the iPhone by charging it only when low-carbon electricity is available. Under iOS 16.1, the iPhone learns your charging routine and recharges the battery before you need it, while also attempting to use low-carbon electricity.

Another change discovered in iOS 16.1 is that this update will most probably let you uninstall the Wallet app, in the early update Wallet App wan built and you had no option to delete it from your iPhone.This is most likely due to antitrust concerns about Apple Pay.Apple has finally added battery percentage support to iPhone models, which was missing in iOS 16.0. This includes the models; iPhone 13 mini, iPhone 12 mini, iPhone 11, and iPhone XR.

iOS 16.1 is expected to be released to the public in October, most likely alongside the release of iPadOS 16.1.The only this we can do is wait till October for the public release of iOS 16.1 which will bring all the solutions and fixes for current bugs and glitches that came with the iOS 16 software update.

TagsWhen will iOS 16.1 be released

How To See Recently Deleted Messages on iPhone?
How To Turn Off Button End Call In iOS 16 On iPhone
Comment