Home » When Will iOS 14 Be Released? –ConsideringApple 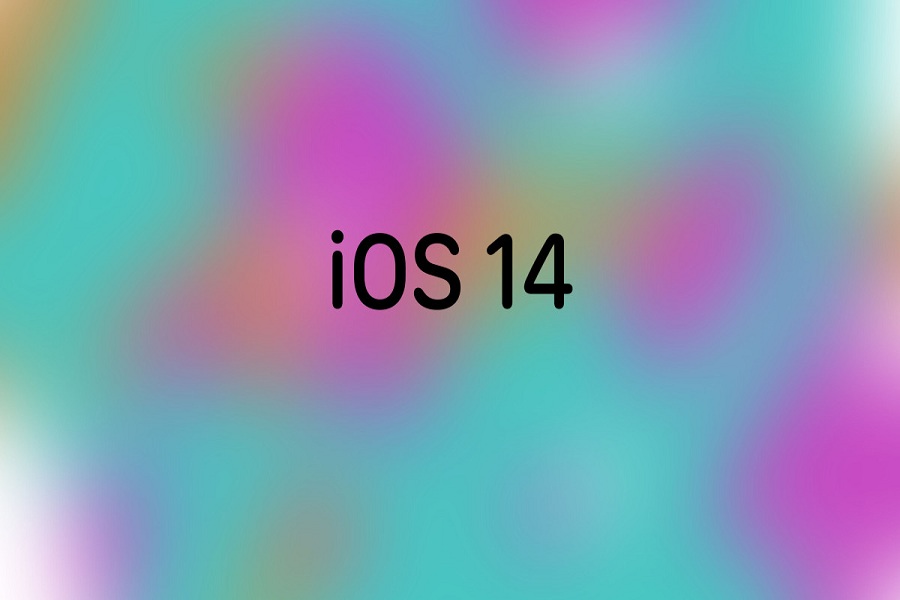 From the last few months, people have been talking a lot about the upcoming iPhone 12 as well as the next iOS 14 update. Some geeks are coming up with some fresh features of iOS 14, and some are asking questions about the iOS 14 compatible device. But the thing is everything will get unhide once Apple officially releases the next iOS 14.

So now, the biggest question is, when is iOS 14 coming out? Some say that it will release on 18 September 2021, while other folks are claiming that we will see the iOS 14 release at the WWDC event on June 22, 2021. That’s right! Apple is planning to release the iOS 14 beta at the WWDC digital event this month. So we are only a couple of weeks ahead to get the most advanced iOS 14 update on your iPhone and iPadOS 14 as well as new macOS and watchOS.

Recently, the news roaming everywhere about Apple is working on the translate feature on iOS 14, which will automatically translate the website’s language to your language in Safari. Don’t worry; you will still have the original language option. Along with Safari, we may see this feature to other Apps on the App Store. This feature is rumored to work offline as well.

Furthermore, Apple is also working on the feature to add the Apple Pencil support to the Safari with the iPadOS 14. Well, you can scroll the webpage right now with the Apple Pencil, and you will soon be able to markup the website as well on your iPad.

Along with the above feature, many rumored are suggesting that iOS 14 likely to have the function to use the App before the installation, option to customize the home screen, AR Maps, the addition of the AR app Gobi, Picture-in-picture mode for videos and lot more surprises from the Apple.

Talking about the iOS 14 supported device, every device that is running iOS 13 will be able to use iOS 14. If you are not aware and want to check the list of iOS 14 compatible devices, then you can visit our previous post.

Well, Apple has not released any schedule for the release of iOS 14 at WWDC this year, but you can download and install Apple Developer App from the app store. Once the app downloaded, you can open and tap the WWDC at the bottom of the screen to know the WWDC 2021 schedule. Right now, the section is blank, as Apple will release the schedule soon. So wait for some more days.