Home » When Will Be iOS 14 Public Beta Released? 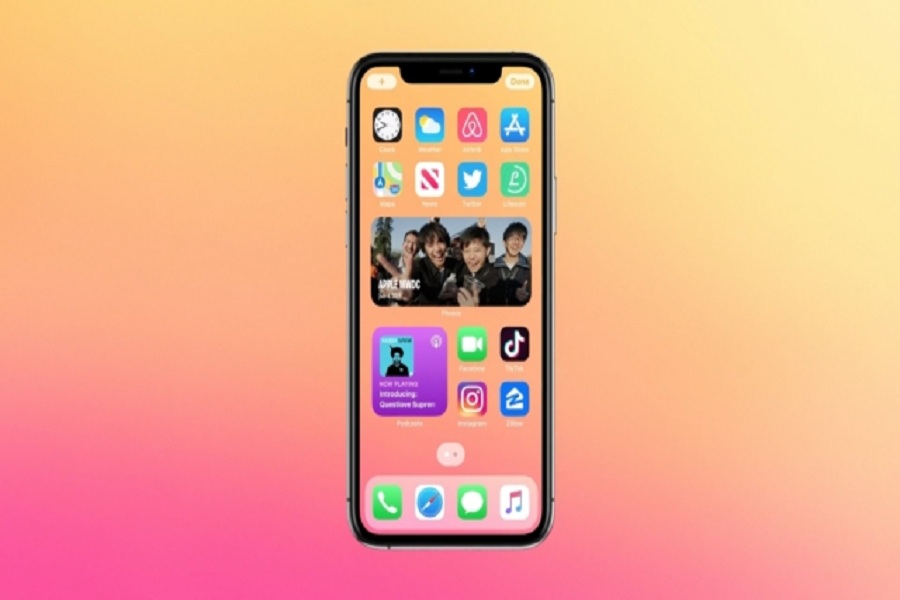 Apple’s most awaited iOS 14 update launched at the WWDC 2021 Keynote with some great features. iOS 14 witnessed one of Apple’s best upgrades as they change the home screen and let users customize it with some fruitful widgets. They did the great change by adding the App Library to use all apps in the well-organized manner. Apple also improved the Siri, upgraded Messages app, added new Memojis, and a lot more to get your attention.

As we know WWDC event is especially for all the Developers who already participated in Apple’s developer program, which costs $99 and gives you access to all Apple’s beta updates. So if you have already been involved in Apple’s developer program, you can download iOS 14 beta 1 right now on your iPhone. But if you don’t want to spend $99 on the beta version, then you will have to wait for the iOS 14 public beta update.

You can also download iOS 14 beta iPSW file and install it on your iPhone without a developer account and pay $99. But this process is not safe as it can erase data from your phone. So it’s better to wait for the iOS 14 public beta.

Some users are still wondering what the size of iOS 14 update is, so let me tell you that the new iOS 14’s size is 5GB, so you will have to make sure that you have enough size on your device before planning to install iOS 14.

Talking about the iOS 14 Public Beta release date, there is no official news from Apple about the release of iOS 14. But many blogs are claiming that iOS 14 public beta is expected around 13 July. If you are waiting for the new iOS 14 public beta, then you should also know that your device is compatible with the iOS 14. So below is the list of all the devices that supports iOS 14:

If you have any of the above devices, then you will be able to download and install iOS 14 public beta on your device. If you have any questions regarding the new iOS 14 update, you can freely ask us in the comment box.

iPhone 13 Pro Leaks & Rumours: Let’s Check Them Out
How To Use New iPhone App Library in iOS 14
Comment