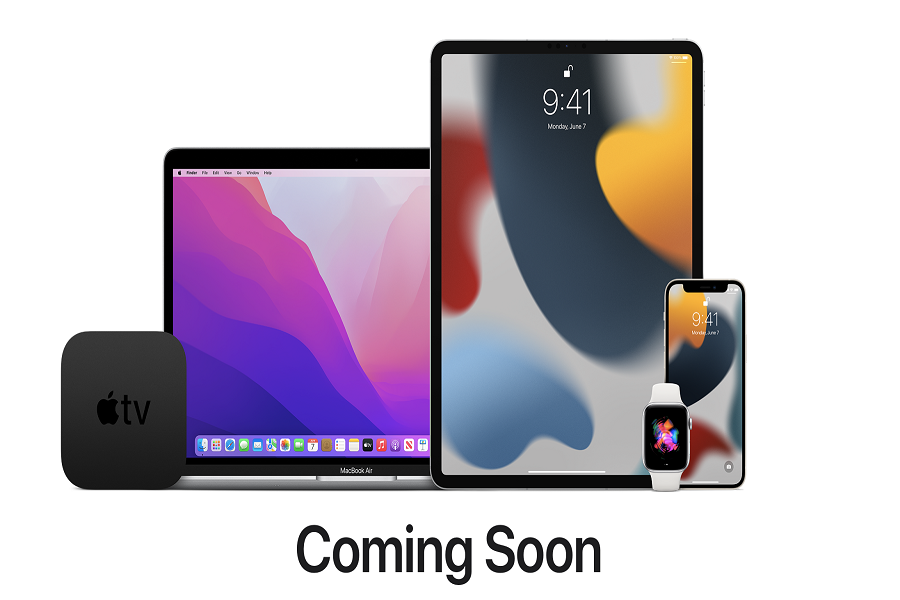 Testing the first beta is not everyone’s flavour since it may have dozens of bugs. Hence, waiting for public beta is worth it, even if it takes some time. That is why I also choose to wait for iOS 15 public beta without jumping into iOS 15 beta 1. But the question is when Apple will release iOS 15 public beta download.

It has been more than two weeks since Apple releases the first iOS 15 developer beta at WWDC. We can expect the iOS 15 beta 2 this week with a more stable version. But it will be worth waiting for the iOS 15 public beta so that you can test all new features of iOS 15 without struggling with massive bugs.

Which Bugs Will Get Fixed With iOS 15 Public Beta?

How to Install iOS 15 Public Beta on your iPhone And How to Uninstall It
APPLE ANNOUNCED iCLOUD+ : EVERYTHING YOU NEED TO KNOW ABOUT iCLOUD Plus
Comment