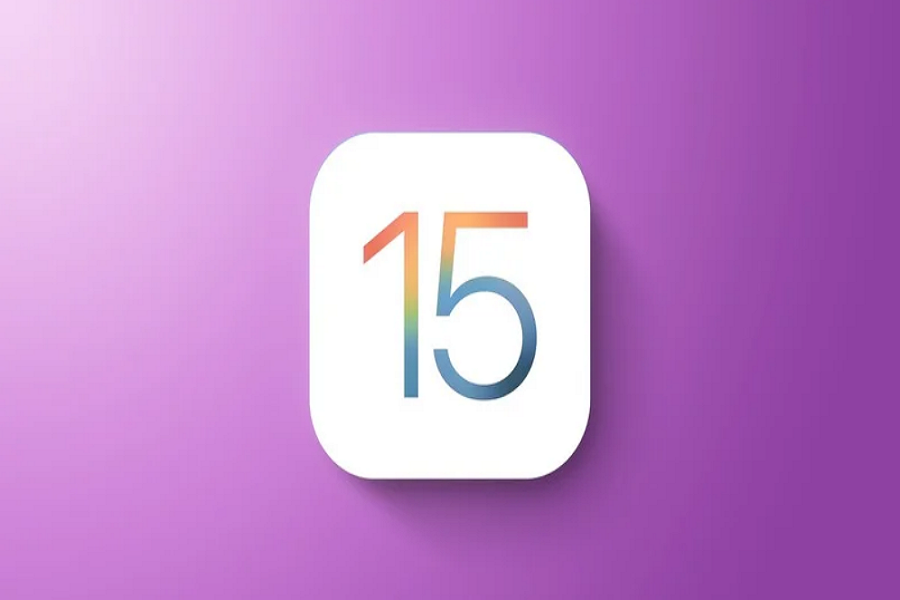 At the WWDC 2021 annual event, Apple announces the most awaited iOS 15 update and other Apple software updates. WWDC is all about the beta and developers. People have already started testing the new iOS 15 beta 1 and now looking for the next iOS 15 beta 2 releases.

The iOS 15 beta 1 is full of new features. But there are many bugs as well. Hence, beta 2 always considered a better and stable update than beta 1. Hence, most people prefer to start testing with beta 2. If you are also wondering when iOS 15 developer beta 2 will get released, you will come to the right place.

If we go with Apple’s previous release dates of betas, we can expect the release of iOS 15 beta on June 22 or June 28. The company usually release beta 2 after two or three weeks. As the beta came out on June 8th , two weeks would be June 22nd, and three weeks would be June 29th. The iOS 15 beta 2 will most likely come out on June 22nd, and but possibly June 29th at the least.

Many geeks believe that Apple would release iOS 15 developer beta 2 this Monday or Tuesday. Apple always releases betas after a couple of weeks, and the same we can assume with iOS 15 beta 2.

According to the previous record, the Cupertino-based giant usually releases public betas after a month of developer beta release. Hence, the iOS 15 public beta would come out on the second week of July. And the final iOS 15 would release in September along with the newer iPhone 13 series release.

Are you testing iOS 15 beta 1? Which features do you like the most? What changes do you want to see on iOS 15 beta 2? Please do share your feedback in the comment box.