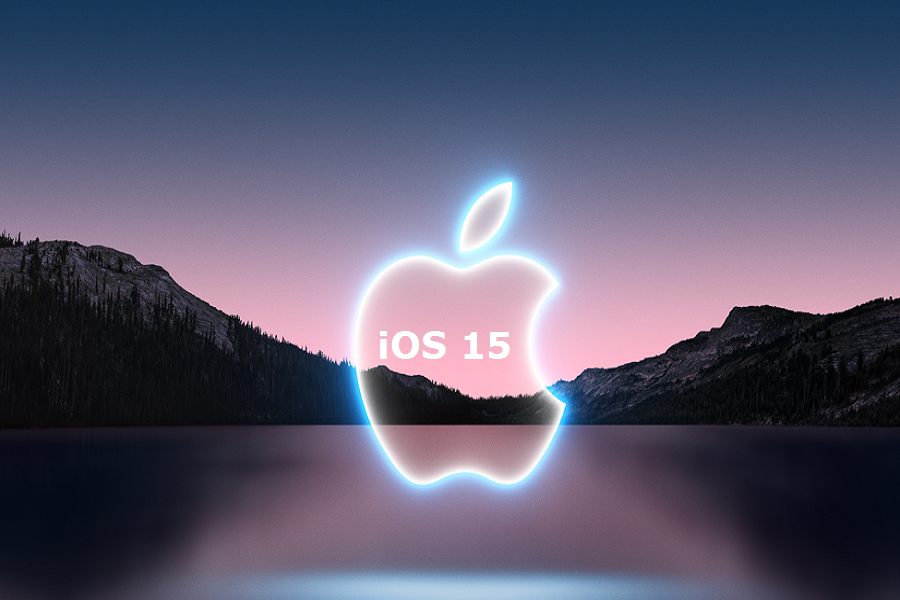 My every day starts with something new on iOS 15 beta. But my real concern was when Apple release iOS 15 will go public as the update is now only available for best testers.

It feels great to get the final answer to the most trending question, “When is the new iOS 15 coming out?” Apple announces that the event will take place on September 14 Tuesday.

Apple official sent invitations to everyone about the next Apple Fall Event 2021, where the company will release the upcoming iPhone 13. After iPhone 2021 models, the next big thing will be iOS 15.

Ever since the release of iOS 15 beta in June, millions of iPhone users are waiting to get hands with the new iOS 15. But they are finally happy to know the iOS 15 release date 2021.

Once the iOS 15 rolled out an official on September 14, users will get iOS 15 on supported iPhones. You can easily download the iOS 15 update from Settings > General > Software Update if your iPhone is compatible.

With iOS 15, Apple is bringing some great features to the iPhone. One of the best features everyone likes is FaceTime call support for Android and PC. There will also be “SharePlay,” but the company will add it later this year.

There are other outstanding features added to iOS 15 like Live Text, Apple Maps 3D view, a re-designed Safari browser, and a lot more. You will see more when you install iOS 15 on your iPhone.

TagsWhen is the new iOS 15 coming out?