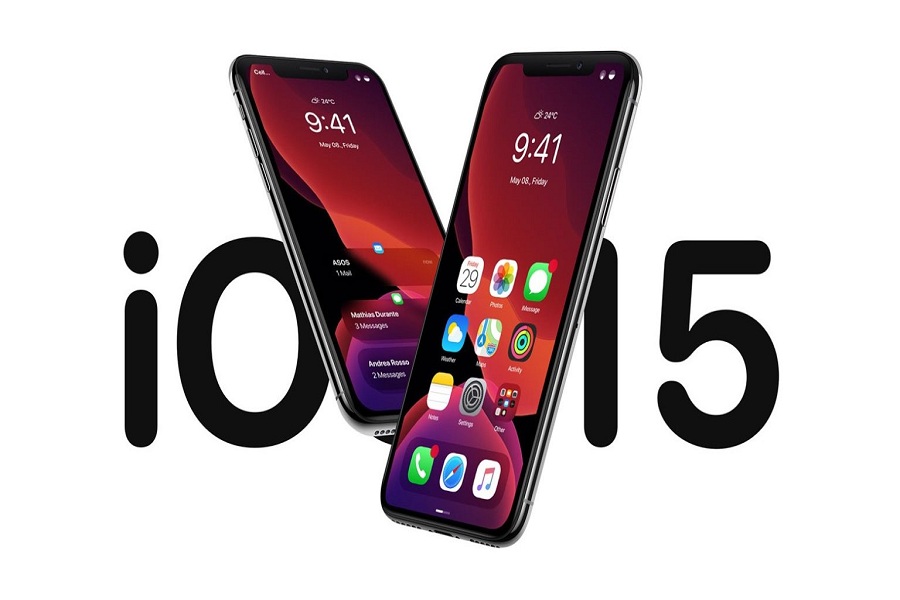 Apple’s next iOS 15 update is in buzz as every igeek is wondering when is iOS 15 coming out. We saw the iOS 14, and we are glad to say that Apple has done the great job with the update.

Especially, widgets and app customization features impressed me very well. With the help of new iOS 14, people around the world created aesthetic iOS 14 home screen designs. Even we have seen many great iOS 14 app icons with a different style.

Still, people are not satisfied with it and asking Apple for more freedom on its ecosystem. Well, Apple tried to steal some cutting-edge features from Android. But now, the biggest question is what the release date of iOS 15 is.

When Does iOS 15 Coming Out?

Indeed, Apple will release the iOS 15 update with the iPhone 13 launch on September 16, 2021. But we could see the iOS 15 beta release in June 2021 at the WWDC event. At the event, we will also see the beta version of Apple’s other ecosystems.

I guess you are also iPhone 7 users as you have asked whether iPhone 7 will support iOS 15 or not. Luckily, iPhone 7 will get an iOS 15 update.

No, Apple is removing the support of iPhone 6s from the iOS 15 update. Sadly, iPhone 6 users won’t be able to get iOS 15 to test the new features.

Once the iOS 15 beta lands in June, you will be able to download iOS 15 beta profile on your iPhone to get the new features.

When will Apple release iOS 15 beta 1?

If we follow Apple’s previous plans, we could see the first iOS 15 beta 1 release in the middle of June 2021 at the WWDC event.

What are the new features of iOS 15?

The most anticipated feature on iOS 15 that people want to see is to unlock iPhone while wearing mast. Always-on display, FaceTime screen share, and more fantastic quality to come on iOS 15 update to use the iPhone in a much better manner.

What do you think about the next iOS 15? Do you think it would be better than iOS 14? Do not hesitate to share your thoughts in the comment box.