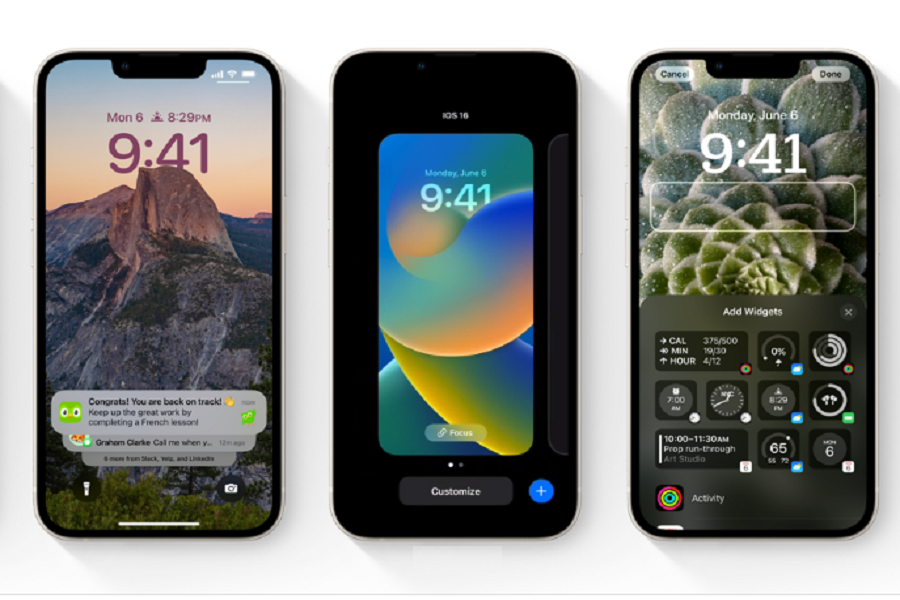 When Apple announced the upcoming iOS 16 in their WWDC keynote event recently, every tech enthusiast scrounged the internet for one answer – When is it going to be available? iPhone users were gravely awaiting the launch of the new software update and look like the brand has a pretty distinct one for the consumers.

With the excitement, the new iOS 16 brought along a lot of new upgrades and features that are expected to streamline the overall user experience. Following the successful reception that iOS 15 got in 2015, it isn’t surprising that the brand has a few amazing tricks up its sleeve.

But, the question comes down to one – When will users get to experience the new software update firsthand? We will discuss that and more in this article.

The launch of a new iOS update generally comes with the new model of iPhone that is launched around September each year. So, we can expect iOS 16 to be available after the annual iPhone event, where the brand is going to introduce the next-gen iPhone 14.

This is a routine that has been quite consistent with every Apple product launch, so expect the iOS 16 to be available after the fall event.

What about the iOS 16 Beta version?

The beta version of the iOS 16, which is the developer version, was made available immediately after the announcement of the software. The first public beta is expected to be available to the common users in a few weeks.

Leading up to the final public release of the iOS 16 final version, there will be a few beta versions available in the meantime.

If you want to try out the developer beta version of the iOS 16 and try out the features first-hand, here are a few steps you can follow:

Which iPhone models are compatible with iOS 16?

If you are worried about the compatibility issues, Apple emphasized saying that the new features on the iOS 16 will be available in iPhone 8 and above models.

So, if you have an iPhone that was launched before iPhone 8, chances are that you’d not be able to enjoy the features and functionalities of the new iOS 16. Apple also mentioned that some of the older models might get the iOS 16 update but select features will be exclusive to the newer models only.

This is a huge jump from the previous software upgrade, the iOS 15. The last update’s compatibility was a lot more diverse, which has left a few users thinking about the upcoming version and its functionalities. However, iOS 16’s limited compatibility is justified, given the list of advanced features it is coming out with.

So, to sum it all up, the iOS 16 is expected to be available from September 2022 if we follow the launches from the past few years. Meanwhile, the interested users might opt to download the developer beta version or wait for the launch of the public beta version to download and install to their iPhones.

TagsWhen iOS 16 Will Be Available in India