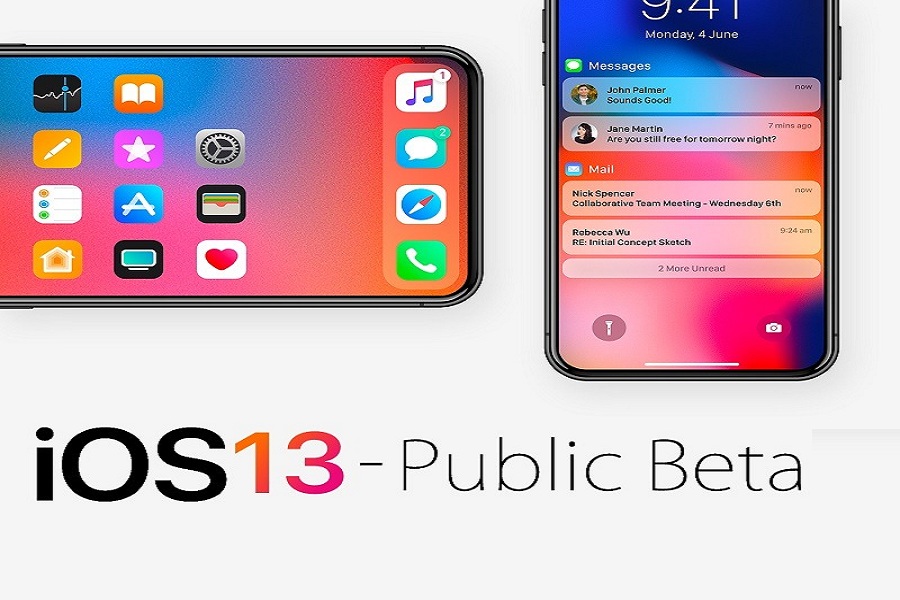 Apple released just released iOS 13 developer beta 2 that has fixed several major bugs and issues in iOS 13 beta 2. But we are waiting for Apple to release iOS 13 public beta so people other than developers can experience iOS 13 before its full release in September event at the launch of iPhone 11. So, if you are not a developer then you can install iOS 13 beta IPSW. But you should know that should you install iOS 13 beta 2? As the beta version of every software update contains bugs and their performance may not be stable. So people like me are waiting for the release of iOS 13 public beta which will have fewer bugs than this developer beta. So what is the release date of iOS 13 Public beta?

Apple hasn’t given any specific date for releasing iOS 13 public beta, just like its other upcoming events. But it has promised that iOS 13 Public beta may get released in the starting of the July or before the end of June. So, by the history of Apple’s iOS beta release dates, we have guessed when should we expect iOS 13 beta Public beta?

As we told earlier in our other post that if Apple released iOS 13 beta 2 on June 18 then we can expect iOS 13 developer beta 3 and iOS 13 Public Beta at the end of June or the first week of July.

According to the developer page of Apple, Apple will roll out iOS 13 public later in June. By the history of Apple’s releasing software update in public betas, we have seen that usually, Apple releases public beta four to five weeks after the release of iOS beta 1.

Developers had also found some major bugs and issues in iOS 13 beta 1, so Apple has released iOS 13 beta 2, iPadOS beta 2, and watchOS beta 2, tvOS beta 2, macOS Catalina. It is possible that iOS developer beta 2 may have bugs and issues that can be found by developers. So after that Apple may release iOS 13 public beta. We could not expect all the bugs in public beta also, as it could have some bugs fun it will not be a 100 percent stable update. Apple has scheduled to release the final major update of iOS 13 after its September event where they will unveil iPhone 11. We are still 3 months away from the final release till then you can use iOS 13 beta if you are ready to live on the edge.

Well, these all are our guesses by analyzing Apple’s history of releasing beta versions of iOS. So, if you haven’t installed iOS 13 beta yet then we would recommend you to not install it until we get iOS 13 public beta, maybe next month or till the end of this month.

Harry Potter: Wizards Unite iOS Available On These 147 Countries: You Can Download Now
Apple may bring OLEDs to MacBook and iPad
Comment