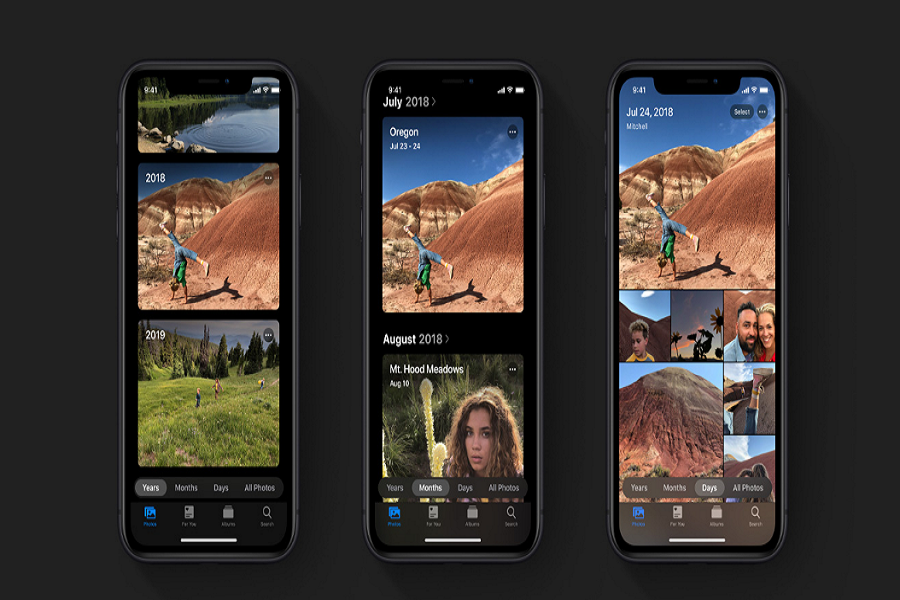 Apple released iOS 13 developer beta at its annual WWDC 2019 and all the people beside developers who are ready to live on the edge are installing iOS 13 beta IPSW. But as Apple already told us that iOS 13 beta 1 is full of bugs and we said earlier, in our other post that should you install iOS 13 beta on day one or not? But for the igeeks, all the features of the iOS 13 dark mode, photo & video editing, many more are so enticing that they couldn’t resist trying iOS 13 beta 1. So what is the release date of iOS 13 beta 2?

Just like its other upcoming events, Apple hasn’t given any specific date for releasing iOS 13 beta 2. But it has promised that iOS 13 Public beta may get released sometime in July, but by the history of Apple’s iOS beta release dates, we have guessed when can we expect iOS 13 beta 2?

According to some sources and Apple’s history, iOS 13 beta 2 may release on June 18, if Apple doesn’t change its previous trends though. Usually, Apple releases beta 2 on the interval of 15 days after the release of beta 1. So, June 3 was the release date of iOs 13 beta 1 and iOS 13 beta 2 could be released two weeks later on Tuesday.

If Apple rolls out iOS 13 beta 2 on June 18, then we may expect the next iOS 13 beta 3 at the beginning of the July that could be the same as iOS 13 public beta. However, we could not expect Apple to fix all the bugs and issue in the beta 2 version. Apple may only fix major issues that are barring some significant functions of the iPhones. Apple will release the full rundown major update of iOS after its September event where they possibly unveil iPhone 11. So we have still 3 months to see some improvements to see in the betas and we can stick to the iOs 13 beta till then.

Well, these all are our guesses by analyzing Apple’s history of releasing beta versions of iOS. So, if you haven’t installed iOS 13 beta yet then we would recommend you to not install it until we get iOS 13 beta, maybe next week or if you have little more patience then you can wait till July when public beta gets launched. Apart from iOS 13, iPadOS 13, watchOS 6, tvOS and macOS Catalina are also available in beta for developers to test.