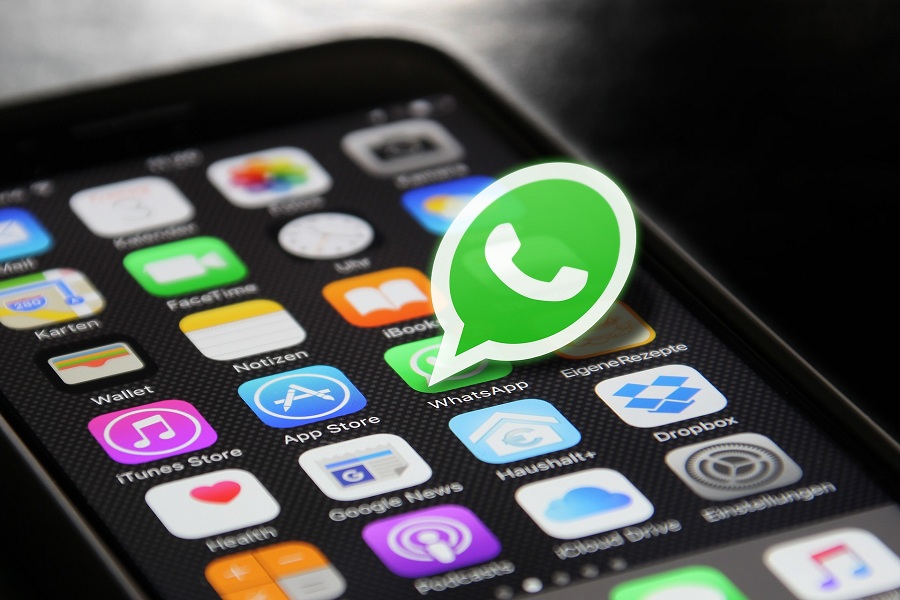 Good news for iPhone WhatsApp users as the messaging service has rolled out a new WhatsApp 2.21.71 update for iOS users. What’s new on the latest WhatsApp iOS update?

The new version of WhatsApp is already hit the App Store. Hence, you can go to the App Store and update the app to the latest version. With the new update of WhatsApp, the company added many major features to make it more useful.

With the new update of WhatsApp, two fruitful features included. From now, uses will be able to see larger images and video previews. Also, the privacy improved with the Disappearing Message.

Like earlier, you don’t need to open the media message to check the image or video; the new WhatsApp update will allow you to view the photos and videos in full length without clicking them when you share. When you hit the share, the app will show you a shared media file in a larger frame instead of a small one. The update will soon be released for Android in future.

Another major function added by the company is to change the Disappearing Messages setting in groups. Previously, only the admin had control over it. Still, the admin will have access to change group settings, let only admin turn disappearing messages on or off. It can be done by changing the “Edit Group Info” setting. But now other members can also select any one feature according to their choice.