Home » What’s wrong with Snapchat? It is crashing on iPhone And Android 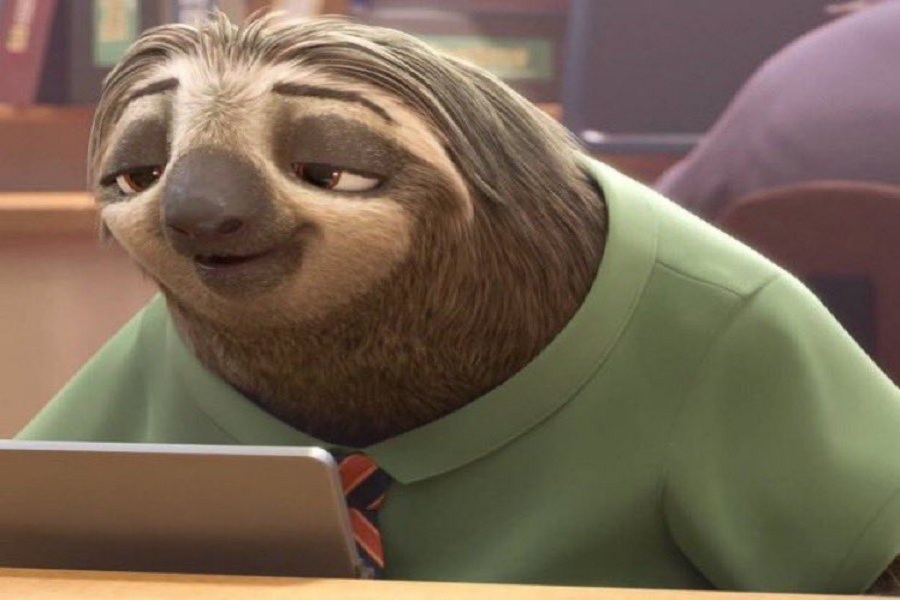 Last month also, Snapchat faced the same crashing issue on iPhones when they release the new update. But later, they fixed the issue with the new small Snapchat update.

In the last 24 hours, many iPhone users wrote that Snapchat is not opening on iPhone. Whenever they try to log into the app, the app crashes every time and is not opening.

After hearing complaints from Snapchat users about the Snapchat down issue, the official Twitter page wrote that “We’re aware of a technical issue impacting some Snapchatters. Please hang tight as we are looking into it and working on a fix!.”

Within an hour of Tweet, Snapchat released a new update to fix the bug. Even they informed users about the new update and asking them to manually update the app from the App Store to fix Snapchat not opening issue.

Even after updating the app, if you are still facing the same problem on your iPhone, you can try other methods to fix the Snapchat crashing issue. Need more help? Drop a comment below.