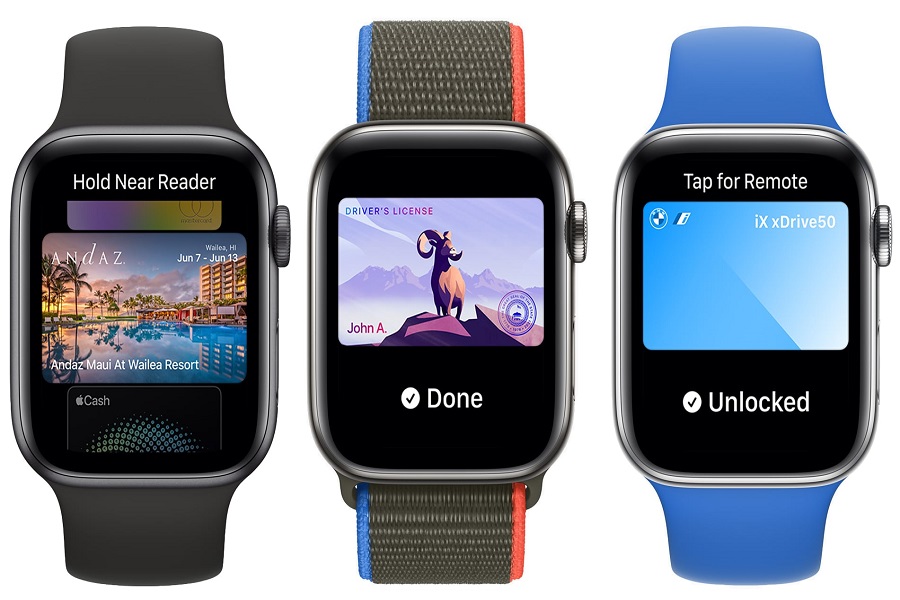 Apple released watchOS 8.7 to the public today and it is accessible on all watchOS 8 compatible devices, ranging from the Series 3 to the Series 7. watchOS 8.7 was launched concurrently with iOS 15.6, iPad OS 15.6, mac OS 12.5, tv OS 15.6 and homepod OS 15.6. All of these are accessible globally to every user around the world at the same time. This specific update might be weighed in at 570 MB on the Apple Watch Series 6. watchOS 8.7 has 19u66 as the build number.

As for what’s new in this version, according to Apple’s release notes, this update contains enhancements, bug fixes, and crucial security upgrades. Normally, they’ll give us a big list of things they’ve updated and repaired, but this time they haven’t mentioned anything so we know it’s improved. They did not introduce any new features, but they did not fail to provide us bug patches and security upgrades. I believe this is largely for the security updates, since there are quite a few that has been discovered lately. Some of them can be listed such as; file system events, gpu drivers, kernel, and much more, thus there are quite a few security updates here that Apple need to take care of with this update.

The next big version for the Apple Watch is expected to be watchOS 9, which is presently in development and will add a slew of new capabilities to the device. This might include a new set of sleep monitoring tools for the Apple Watch, such as the ability to measure REM sleep, Deep Sleep, Core, and other parameters. There will also be upgrades to the Apple Watch’s Fitness functions, including new routines for swimming, jogging, and triathlon.

Apple is planning to schedule to deliver the watchOS 9 software upgrade in September 2022, along with the new Apple Watch series 8, iOS 16, and the new iPhone 14, iPhone14 Pro, iPhone 14 Max and iPhone 14 Pro Max models. So, we should see those new upgrades around that time, but we might get one or two more updates before that release in September with a watch OS 8.7.1 or watch OS 8.8.

If you have noticed any other changes in watch OS 8.7, do kindly bring it to our notice through the comment section down below, also let us know your reviews regarding the current update that has been released. 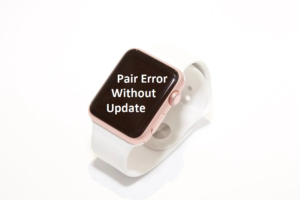