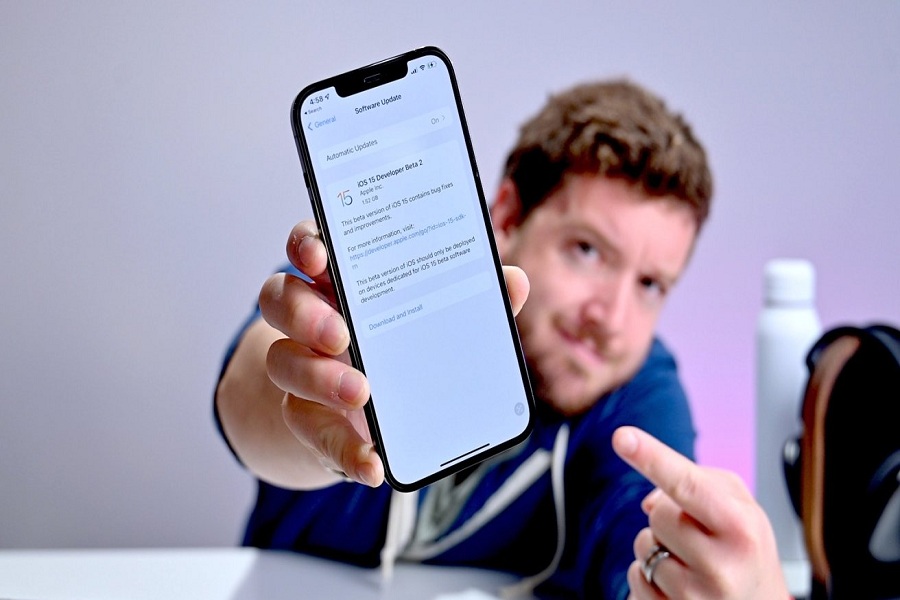 Apple as a brand has always been known for bringing its consumers the best of products and striving for betterment in all areas. Standing true to this, this year at the Worldwide Developers Conference Apple introduced the brand new iOS 15. This is surely going to change the way the iPhone device was being used earlier.

Packed with amazing features iOS 15 has brought in some noteworthy changes to the iPhone. Redefining multitasking, this brand new operating system is surely a game changer.

iOS 15 Beta 2 to the developers was recently introduced after two weeks of Beta 1. With already easing out the lives of the consumer with its revolutionary features, it would be interesting to see how this update improves the operating system further. Let us check out what this first update to the operating system brings into picture.

The all new icon for maps was already unveiled at the annual event by Apple, it was introduced with iOS 15 Beta 2 recently, however, slightly updated. The look is more vibrant in colour than earlier making it more presentable and eye-catching. Also added is the new animated feature. It shows you an animated driving direction while using the app.

As everybody knows all updates work on fixing the bugs that are there one way or another. The iOS 15 Beta 2 has fixed the bugs for iCloud+ Private Relay. The “unexpected functioning” of Private Relay has been taken care of, according to Apple and now web browsing has become more secure than ever!

Also, new Location settings are being offered on iCloud Relay. Both Country and Time Zone or general locations can now be maintained by users as per their convenience and preference.

With iOS 15 Beta 2, the Weather app has an eye-catching welcome screen. The welcome screen gives a thorough look of all the new features regarding the new notification system, maps etc. The refreshed design has been made keeping in mind the ease of the consumers.

A brand new feature called SharePlay has also been added. With SharePlay the users can now share videos, songs and the screen of their device while being on a Facetime call but only with iOS 15 Beta 2. Earlier with allowing the users to invite Android users to join  a Facetime call and now with SharePlay, Apple has surely made Facetime more accessible for all and certainly more interesting as well.

With the iOS 15 Beta 2, now there is a range of new Memoji stickers, brand new looks and a variety of outfit customisation options.

These are all that the new iOS 15 Beta 2 is bringing on the plate.

When Does iOS 15 Public Beta Come Out?
HOW TO DRAG AND DROP FILES BETWEEN APPS : iOS 15
Comment